Feb. 27 Nashville SC at 5 p.m.: MLS play opens with a new Western Conference opponent. The two-time Eastern Conference semifinalists are in their third season and feature 2021 MVP finalist Hany Mukhtar, who led the league in combined goals and assists (28), and two-time Defender of the Year Walker Zimmerman.

April 16 Inter Miami CF at 7 p.m.: After two seasons with a regionalized schedule due to the pandemic, Miami is one of seven “new” opponents headed to Lumen. It’s also the homecoming of former sporting director Chris Henderson, who left last year for a similar position in Miami.

April 30 Vancouver Whitecaps FC at 7 p.m.: Sounders assistant coach Andy Rose will face his former team in the Cascadia Cup opener. Rose said if Seattle hadn’t made its offer, he’d likely still be playing center back for Vancouver. The Sounders have won the past three Cups. 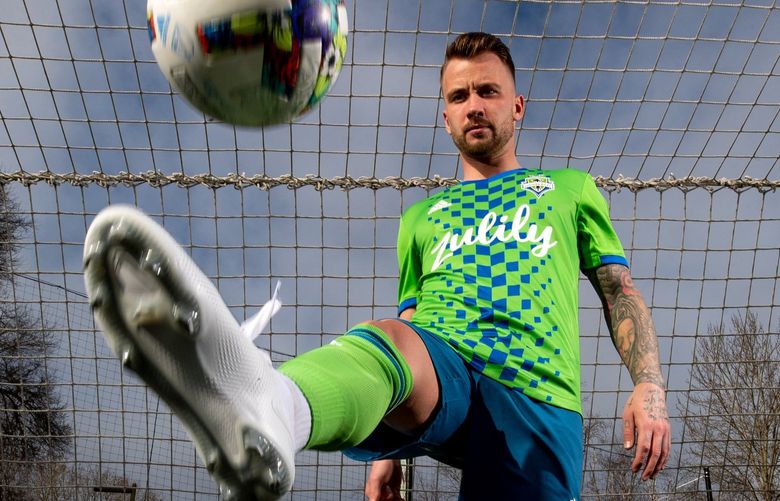 Aug. 14 Real Salt Lake at 7 p.m.: This is a hot match, as in attitudes flaring. Sure, Sounders midfielder Albert Rusnak and assistant Freddy Juarez had long careers in Salt Lake and will want to beat their former team. But RSL also knocked Seattle out of the playoffs last year.

Oct. 9 San Jose Earthquakes at 2 p.m.: MLS closes its regular season with Decision Day where teams in the two conferences kick off simultaneously as final playoff seeding is determined. Seattle has nabbed a league-record 13 playoff berths.

July 13 at Nashville SC: Seattle will check out Nashville’s approximately $335 million stadium that opens in May. The 30,000-seat facility is the largest soccer-specific venue in the U.S.

Sept. 17 at Vancouver: The Cascadia matchup is the last Sounders match for two weeks due to a FIFA international window. Soak up the Sounders while you can.