Ryan Sailor has been ‘a true success story’ for UW men’s soccer. After years of not playing, he hopes to lead Huskies to College Cup.

Ryan Sailor played in just two games during his first three seasons on the UW men’s soccer team. Now, three seasons later, he's the Pac-12 defensive player of the year and one win from finishing his collegiate career in the College Cup, soccer’s version of the Final Four.

Gregg Berhalter thinks American players will adjust to a freeze with ease.

An investigation into the disorder at the European Championship final says aggression by England fans exposed an “embarrassing” part of the national culture that endangered...

Australia and New Zealand will each stage 24 games in the group stage when the countries host the Women’s World Cup for the first time...

Sports bettors dream: 86 able to bet on game after it ended

Eighty-six gamblers in New Jersey thought they'd found the Holy Grail of sports betting: being able to bet on a game that had already ended.

Portuguese health authorities have identified 13 cases of the omicron coronavirus variant among members of a top soccer club, and were investigating possible local transmission...

German coach Ralf Rangnick has been hired as Manchester United manager until the end of the season. 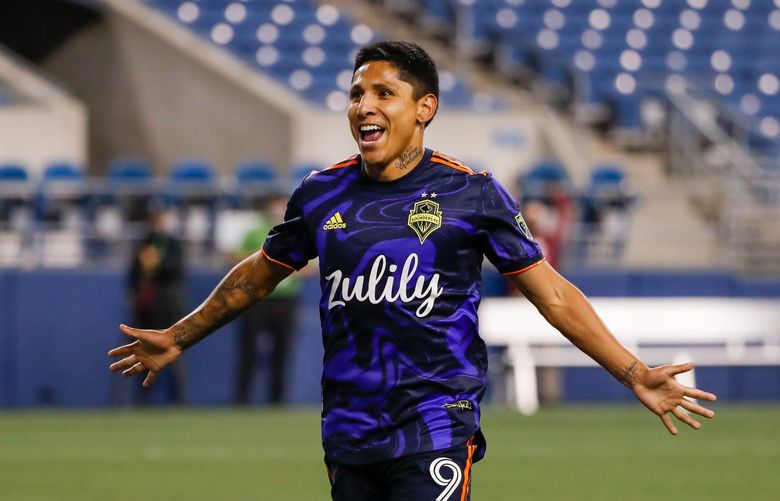 The Sounders' 2016 and 2019 championships were born of struggles the previous seasons. Here are three questions that need answering for Seattle to have a... 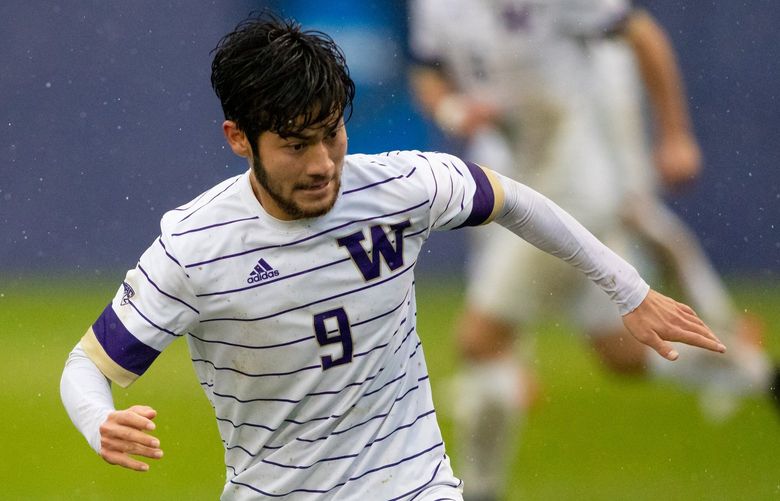 The Huskies are one win from earning their first College Cup berth after Dylan Teves' second hat trick in a week helped UW advance past...

Bayern Munich’s annual general meeting ended in tumult with members yelling and booing the club’s directors for refusing to discuss its sponsorship arrangements with Qatar.

Bayern Munich’s annual general meeting ended in tumult with members yelling and booing the club’s directors for refusing to discuss its sponsorship arrangements with Qatar.