Rapinoe is an Olympic gold medalist with the U.S. women’s national team, a two-time World Cup winner and captains the Reign. She’s been a strong advocate for gender pay equality, racial justice, LGBTQIA rights. Most recently, she slammed the Supreme Court’s decision to overturn Roe v. Wade, calling the decision “sad and cruel.”

The Presidential Medal of Freedom is “presented to individuals who have made exemplary contributions to the prosperity, values, or security of the United States, world peace, or other significant societal, public or private endeavors,” the White House news release said. 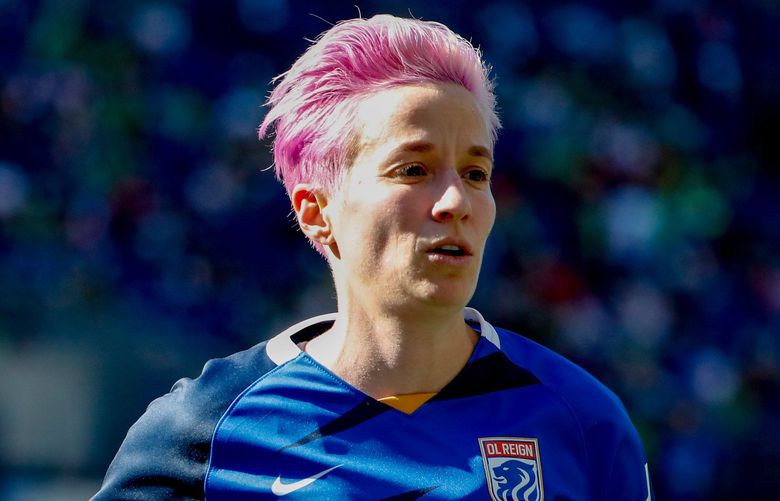 ‘It’s a really hard day for all of us’: Megan Rapinoe rips into Roe v. Wade reversal

Rapinoe was having lunch with her teammates June 23 when her phone rang and the person on the other end of the line said, “Please hold for the president of the United States,” according to a story from US Soccer.

Biden teased her for the red card she’d received days earlier, the first of her career, and then told her the reason for the call. In that moment, Rapinoe said she was overwhelmed.

“I am humbled and truly honored to be chosen for this award by President Biden and feel as inspired and motivated as ever to continue this long history of fighting for the freedoms of all people. To quote Emma Lazarus, ‘Until we are all free, we are none of us free,’” she told US Soccer.

When Roe v. Wade was overturned June 24, Rapinoe acknowledged how the decision would disproportionately impact low-income women, women of color, rape survivors and women in abusive relationships, as well as women who “just didn’t make the best choice.”

“It will completely exacerbate so many of the existing inequalities that we have in our country,” Rapinoe said.

Rapinoe is the first soccer player to receive the Presidential Medal of Freedom. She’s joined by Simone Biles, the most decorated U.S. gymnast in history and an advocate for issues like mental health, children in foster care and sexual assault survivors. 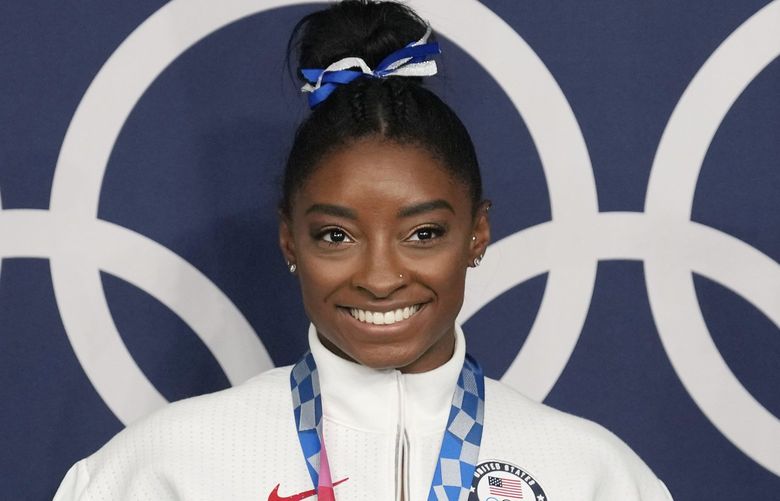 Biden to award Medal of Freedom to Biles, McCain, Giffords

“These seventeen Americans demonstrate the power of possibilities and embody the soul of the nation — hard work, perseverance, and faith,” the release said. “They have … dedicated their lives to advocating for the most vulnerable among us, and acted with bravery to drive change in their communities — and across the world — while blazing trails for generations to come.”