Get ready for another little taste of winter this weekend, as winds whip through with gusts of up to 60 mph in some areas, temperatures tumble into the 30s and rainy systems pass through the Puget Sound region.

A storm moved through the Seattle area and into Snohomish County on Friday morning, bringing high winds and what DeFlitch predicted would be “a decent amount of widespread rain.”

Those warmer winds raised temperatures in the region into the mid- to high 50s, and brought gusts of up to 35 to 45 mph to Seattle and gusts of up to 60 mph to the coast, Snohomish County and areas farther north, DeFlitch said.

High winds bring the possibility of downed trees or branches and power outages. 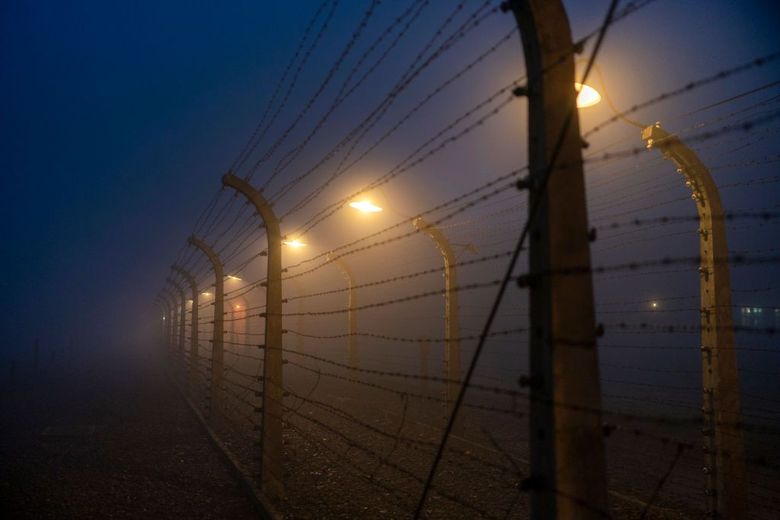 Increasing winds this morning with strong winds this afternoon through tonight. Downed trees and power outages possible, especially for Snohomish County northward and along the coast. #WAwx pic.twitter.com/VFv27KaQGi

Overnight Friday, another system — this time from the north — was expected to sweep through the area, he said.

Weather service meteorologist Matthew Cullen said the weekend should be fairly breezy, bringing high temperatures in the 40s on Saturday and Sunday. The winds should be significantly lighter by Sunday morning, he said. 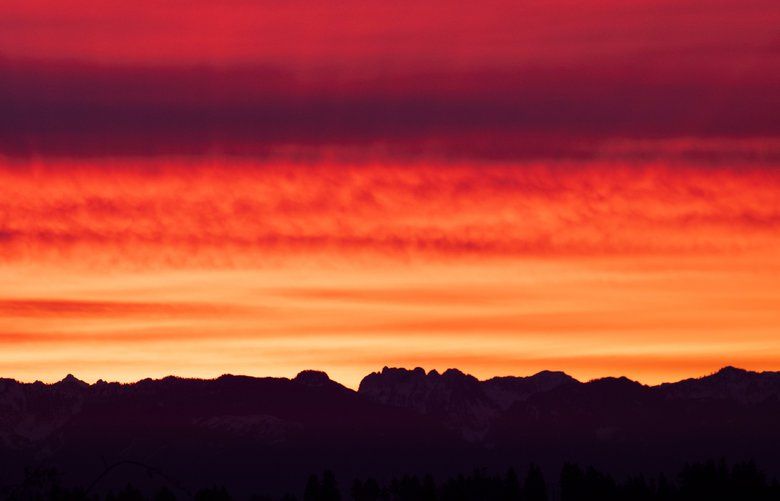 Why does it still feel so dark, now that the shortest day of the year is behind us? It’s not your imagination.

As of Friday evening, Seattle had gotten 9.16 inches of rain, making it the sixth wettest January on record, Cullen said.

Because of the heavy rain, weather officials have already issued flood warnings for several rivers across the region, including the Skokomish, Skykomish and Tolt rivers, Cullen said. NWS Seattle also issued warnings for the Skagit, Snohomish and Snoqualmie rivers, among others, late Friday night. The threat will most likely continue through the weekend.

“It’s been a very wet month overall and looks like February is going to start off the same way,” he said.

There’s also a slight potential for snow north of the greater Seattle area Monday morning, though Cullen said there shouldn’t be a significant impact. From Tuesday onward, the region will see warmer temperatures, though there’s a possibility for another rainstorm mid-week, he said.

In other weather news, Friday marked 70 years since Seattle’s coldest day on record. The city hit 0 degrees on Jan. 31, 1950.

What a difference 70 years makes. Tomorrow, Seattle will likely be in the mid to upper 50s and quite wet. January 31st, 1950 was slightly colder…ok, A LOT colder. We dipped to zero. Our coldest on record. Here's the historical weather map and an image courtesy of MOHAI. #wawx pic.twitter.com/ptwaUD9c8Z

Correction: An earlier version of this story misstated the amount of rain Seattle got on Jan. 30. It was 0.41 inches.