On the night of March 3, 2020 — three months before George Floyd was murdered — Manny Ellis encountered police while walking home in Tacoma. He died on that dark street corner. Officers say it was an accident brought on by Manny himself. The story almost ended there.

A big reason it didn’t: Manny’s little sister, Monèt Carter-Mixon. Following her feeling that something about her brother’s death wasn’t right, Monèt set out to investigate what happened. What she found challenges the way we think about these investigations, and it sets up what promises to be a trial unlike anything the Pacific Northwest has seen. But two years after Manny’s death collided with the racial justice movement of 2020, we want to know what his death means — and what his life meant.

The Walk Home is an immersive new podcast from KNKX Public Radio and The Seattle Times with support from NPR. The podcast is sponsored by MovetoTacoma.com and the Greater Tacoma Community Foundation. 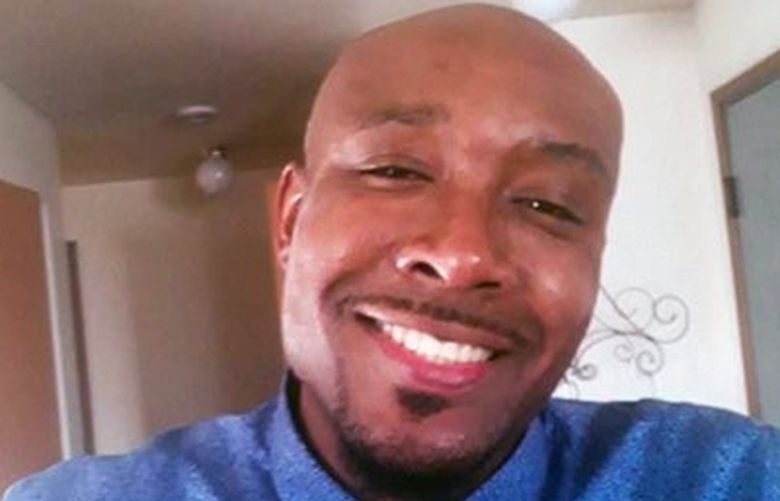