Washington state has approved or expanded 10 private psychiatric hospitals since 2012, promising to transform the way mental-health care is delivered in a state with a chronic shortage of treatment options. Yet on the inside, these new institutions have failed patients in ways both known and unknown to regulators and all but invisible to the public, according to an investigation by The Seattle Times. 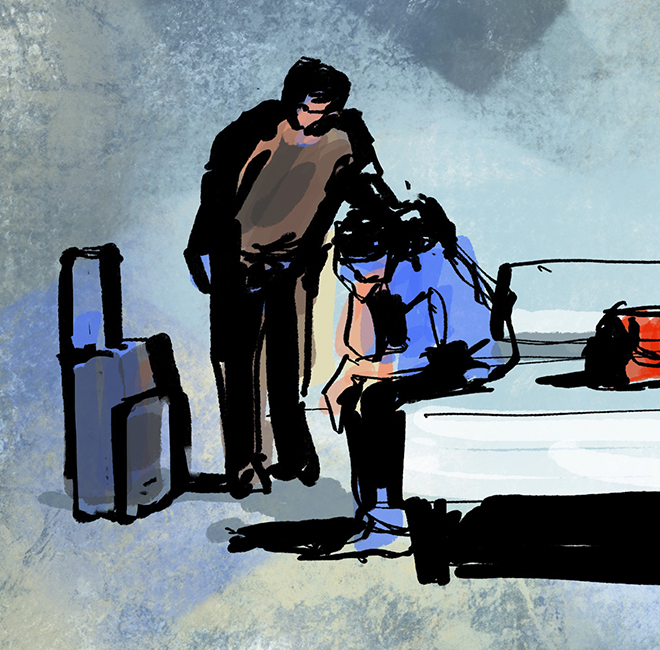 Behind the investigation: A multitude of interviews, thousands of pages of records

Major findings by The Times: