In the wake of two 737 MAX crashes that killed 346 people, Boeing is facing intense scrutiny over its safety record.

Seattle Times aerospace reporter Dominic Gates has covered the company since 2003, and has wielded his sourcing and knowledge to land a series of major scoops this year on concerns raised inside the company over flaws in the design of a flight control system known as MCAS (Maneuvering Characteristics Augmentation System).

On Episode 115 of The Overcast, The Seattle Times weekly politics and news podcast, Gates goes over reporting on allegations that Boeing has brushed aside safety concerns in pursuit of profits. It was recorded Thursday, before Friday’s revelation of the shocking 2016 text exchange between Boeing pilots on the 737 MAX program.

Gates’s investigative pieces earlier this month (along with colleagues Lewis Kamb and Steve Miletich) have revealed a whistleblower complaint from a Boeing engineer which said the company rejected 737 MAX safety upgrades prior to the fatal crashes. They’ve also reported that Boeing convinced the Federal Aviation Administration to relax safety standards for cockpit alerts that warn pilots when something goes wrong during flight.

The whistleblower complaint and findings by official investigations have posed fundamental questions about Boeing, Gates explains in the podcast.

“The whistleblower and those reports have raised other questions that get to the heart of the Boeing safety culture,” he says. While Boeing “has always said safety is Number One … the question is that just something they took for granted, that they paid lip service when the real Number One was let’s make this plane as cheaply as possible and with minimum changes for the airlines to get what they want.”

Gates notes the cost pressure from airlines has been significant, given competition from rival Airbus. “Boeing gave its customers exactly what they demanded,” he says. 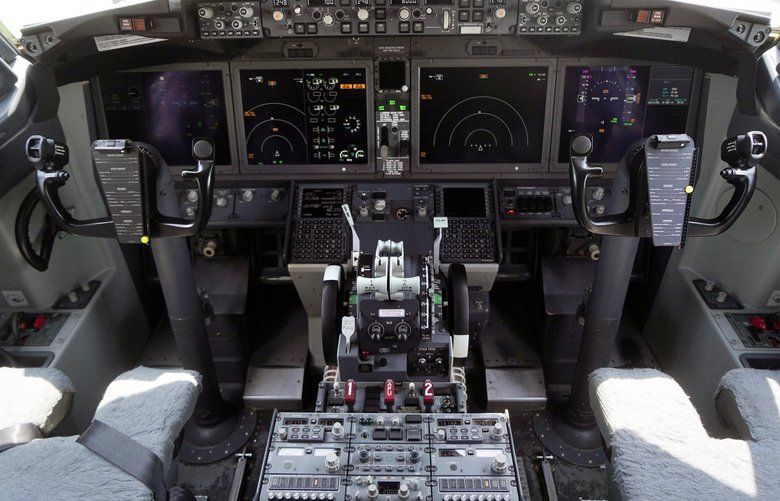 The 737 MAX saga has already led to critical official reports, a reported criminal investigation and the removal of Boeing CEO Dennis Muilenberg as company chairman.

“It’s the biggest crisis Boeing has faced in my time,” Gates says. “We haven’t seen anything of this order.”

While he believes the 737 MAX will be cleared to fly again in the coming months, bigger questions remain about the hit on the company’s reputation long term — and whether it truly revamps its design and oversight to ensure safety is the top priority.

This podcast was recorded at the Seattle studios of public radio 88.5 FM KNKX.

Subscribe to The Overcast on iTunes, TuneIn, Stitcher or via RSS. If you listen on iTunes, please leave us a review there.

Listen to past episodes of The Overcast here, and check out other Seattle Times podcasts here.