Magnolia and most of Fremont would swap City Council districts in the latest map drafted by the Seattle Redistricting Commission, under pressure from Magnolia voters and the approaching November deadline.

Whereas the Lake Washington Ship Canal currently divides these two districts, the change would cause them to straddle the waterway.

Tasked with redrawing the boundaries of Seattle’s seven council districts this year, the commission’s five members released a joint proposal in August that included tweaks across the city. 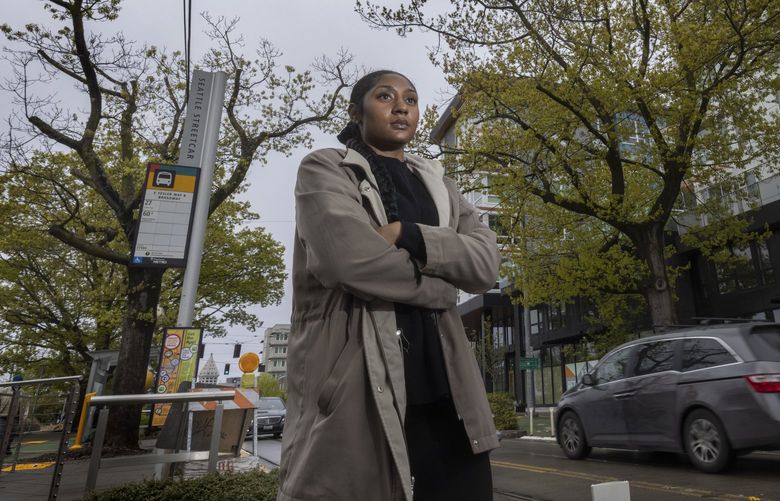 The Magnolia-Fremont swap is a late twist, however, adopted with a 4-1 vote Tuesday, and might be the most significant change. Because Magnolia has more older homeowners and Fremont more younger renters, it could nudge District 6 to the right and District 7 to the left, politically speaking.

District 6 is currently represented by Dan Strauss and District 7 by Andrew Lewis; all seven district seats are up for election next year.

The redistricting commissioners were appointed last year by then-Mayor Jenny Durkan and the City Council. Seattle’s current districts were drawn with 2010 census data, and the city has grown unevenly since then.

The redistricting process will ensure each district contains about 105,000 people, per the 2020 census. Some districts must expand and others contract. For example, a housing boom in South Lake Union means District 7 must shrink. The commission’s August draft would have done that by moving Interbay and part of Magnolia to District 6, splitting Magnolia. 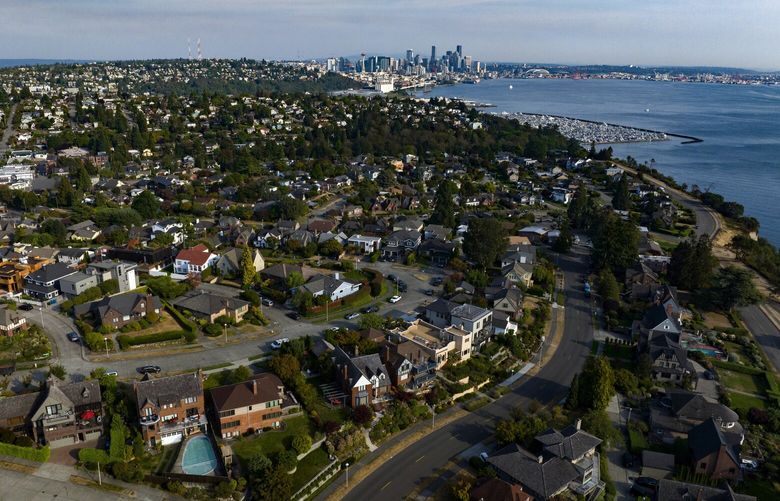 Redistricting Justice for Seattle, a coalition of community groups seeking representation for renters, young people and people of color, supported that move, saying it would keep District 7’s renter-heavy neighborhoods together. The Magnolia Chamber of Commerce criticized the move and the commission received many public comments from Magnolia residents opposing it. In response, Commissioner Rory O’Sullivan proposed the Magnolia-Fremont swap.

Initially, several commissioners expressed concerns about making the change on short notice. Fremont today is mostly in District 6, with a segment east of Aurora Avenue North in District 4. O’Sullivan’s change would keep the District 4 segment, move most of Fremont to District 7 and leave a bit in District 6.

Seattle’s council districts must be compact and contiguous, per the City Charter. The lines are supposed to account, “to the extent practical,” for existing district boundaries, waterways, other geographic boundaries and the presence of existing neighborhoods and communities.

Commissioner Eliseo Juarez voted against O’Sullivan’s change Tuesday, questioning the three-way Fremont split and asking why the commission should side with Magnolia commenters rather than others.

The other commissioners ultimately voted with O’Sullivan, who said he wanted to keep working on the details of Fremont’s boundaries. Commissioner Greg Nickels acknowledged that extending two districts across the ship canal was less than ideal but worthwhile to unite Magnolia.

The commission has begun receiving comments opposing the swap for various reasons, like that it would separate Fremont and Ballard. The latest draft is better than the current map, but the Magnolia-Fremont swap “bends the charter rules by crossing a major waterway … to placate the demands of the Magnolia Chamber of Commerce,” weakening the voice of renters in District 6, said Kamau Chege, a leader with Redistricting Justice for Seattle.

The commissioners have until mid-November to submit a final map. The last public forum is scheduled on Oct. 8. They signaled Tuesday that major changes are unlikely.

In a less controversial change Tuesday, the commission united Eastlake in District 3 with Capitol Hill while moving a slice of First Hill into District 7.

The commission is seeking public comments until it creates its final map, which is due no later than Nov. 15. You can review the latest draft, offer feedback and access other information at www.seattle.gov/redistricting/. The last public forum will be Oct. 8 from 10 a.m. to 12 p.m. at Seattle City Hall and online.

This coverage is partially underwritten by Microsoft Philanthropies. The Seattle Times maintains editorial control over this and all its coverage.