Seattle Mayor Bruce Harrell will be formally inaugurated Tuesday, in a private event which can be viewed by the public.

Harrell, who was elected in November to succeed Mayor Jenny Durkan, was officially sworn in at his home in December and became mayor officially on Jan. 1, but is hosting a small group of staff and media for an event at City Hall Tuesday. 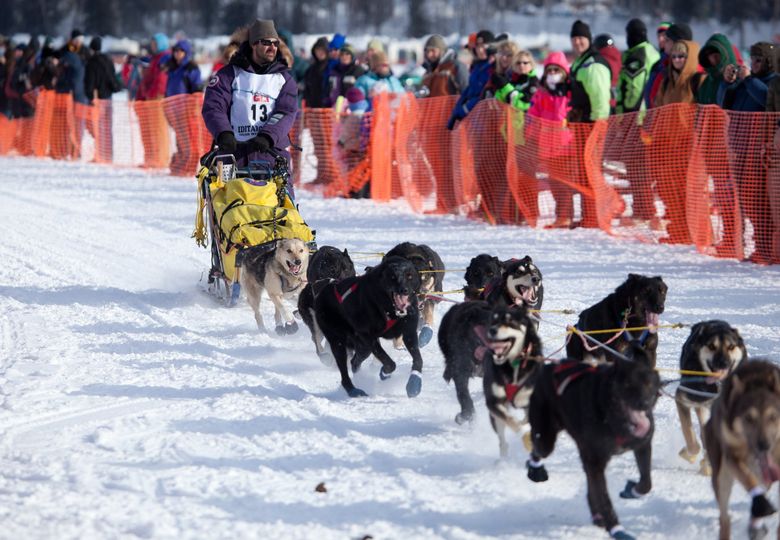 Bruce Harrell promises ‘one Seattle’ as he takes reins as mayor

He announced last week that he would skip a traditional public inauguration due to rising coronavirus cases.

“With rising COVID numbers, the mayor-elect has decided to forgo a large public event, and instead hold a ceremonial inauguration event with press and a few members of his team …,” Jamie Housen, communications director for Harrell, said last week.