Oregon Public Broadcasting reports the lawsuit by the churches, including Elkhorn Baptist in Baker City, are being led by Common Sense for Oregon, a nonprofit led by former Republican candidate for governor Kevin Mannix.

The Pacific Justice Institute is arguing the case for the plaintiffs. It says it “seeks to invalidate” three orders, starting with Brown’s initial emergency declaration, signed on March 8. 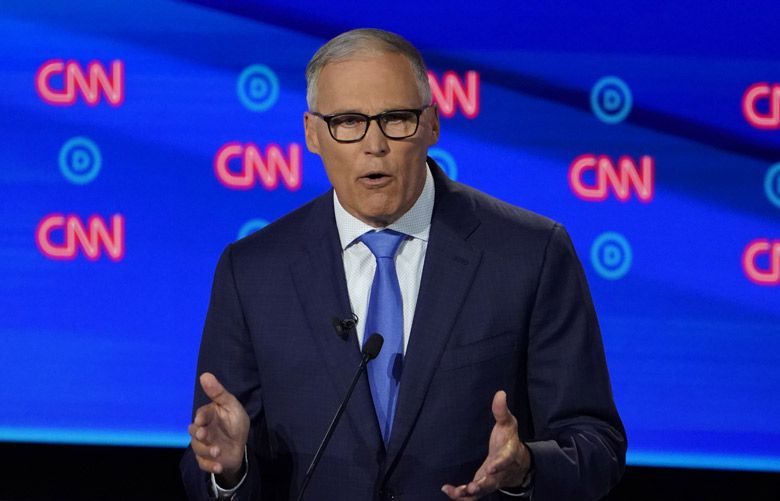 Lead attorney Ray Hacke said plaintiffs are all over the state.

“There’s a rising tide of churches and churchgoers wanting to push back against Governor Brown’s oppressive executive orders, and this case will hopefully remind her that she is not free to dispense with constitutionally protected liberties, even in emergencies,” Hacke said in a statement.

The suit argues that emergency powers only last for 30 days and after that Brown would have needed legislative approval.

The governor on Thursday outlined a detailed plan for beginning to reopen the state in the coming weeks while stressing that reduced restrictions on businesses and residents could be rolled back if the virus numbers increase.

Counties that have had few cases of the coronavirus and that can meet strict guidelines may be able to reopen certain businesses as early as May 15, including salons, gyms and limited sit-down restaurant service, under the first part of the plan. Additionally, the state will loosen restrictions on day cares and retail shops statewide on May 15 while monitoring how infection levels respond.