The Biden administration’s decision to keep the U.S.-Canada border closed through Aug. 21 is another gut punch for Point Roberts, the Whatcom County community left isolated due to COVID-19 restrictions for more than a year.

Located at the southern tip of Canada’s Tsawwassen Peninsula, and connected by land to British Columbia, Point Roberts already lost one summer of its traditional influx of Canadian visitors due to the border’s closure last spring. 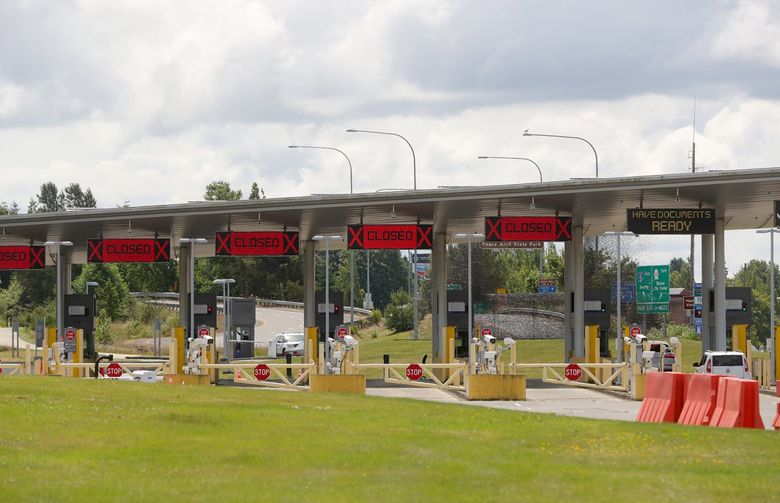 Wednesday’s announcement barring nonessential travel for at least another month threatens to make another summer a bust. The decision drew condemnations from Washington state leaders and Point Roberts business advocates.

Point Roberts, a town of about 1,300, boasts an 85% vaccination rate and virtually no COVID-19 cases — and has offered to test and vaccinate any visitors from Canada, Calder said.

But that did not sway the Biden administration, which announced it would maintain a full border clampdown — even as Canada has said it plans to reopen its border to fully vaccinated U.S. residents beginning Aug. 9.

“This action is short-sighted and devastating to our border communities. Businesses and families in Whatcom County, particularly in Point Roberts, were praying this was the month the border would reopen,” said DelBene, whose district includes Point Roberts, in a statement.

Ali Hayton, the owner of Point Roberts International Marketplace, the community’s only grocery store, said she expects to lose half of her remaining sales — already down to 20% of pre-pandemic levels — once local residents are able to visit nearby British Columbia towns while Canadians remain barred from traveling the other way.

“You are not following the science anymore unless you let vaccinated people travel,” said Hayton. “I can fly to Paris tomorrow, but I can’t go to Vancouver.”

DelBene and Gov. Jay Inslee visited Point Roberts earlier this month and had urged the Biden administration to lift the border restrictions on the community.

Inslee, in a statement, said he is “extremely disappointed” by the federal government’s decision.

“As I have expressed repeatedly in communications with the State Department and the Department of Homeland Security, the time has come to at least partially reopen the U.S.-Canada border, and I will continue to advocate for relief for border communities in Washington state,” Inslee said.

Calder said it will take years for Point Roberts to recover from the seemingly endless lockdown.

“We are treated the worst in all of North America,” said Calder, who suggested if the Biden administration doesn’t support Point Roberts as a part of the U.S., it should “give us to B.C. — they will treat us far better.”