Update: Meet Seattle’s leading candidates for mayor and learn about their positions on key issues here.

It’s a big year in Seattle politics, with candidates lining up to replace current Mayor Jenny Durkan. She announced in December that she wouldn’t seek reelection.

Based on campaign contributions to date, the major contenders for Seattle mayor in 2021 are Andrew Grant Houston, Bruce Harrell, Colleen Echohawk, Jessyn Farrell, Lance Randall and M. Lorena González. They’re all using or seeking to qualify for Seattle’s taxpayer-funded Democracy Voucher program, which allows each voter to donate up to $100 in vouchers to city campaigns that abide by certain rules.

The deadline to file as a candidate is May 21. Ballots will be mailed out July 14 for the primary election, and will be due Aug. 3. Ballots for the general election are due Nov. 2. This post will be updated as the race moves ahead. 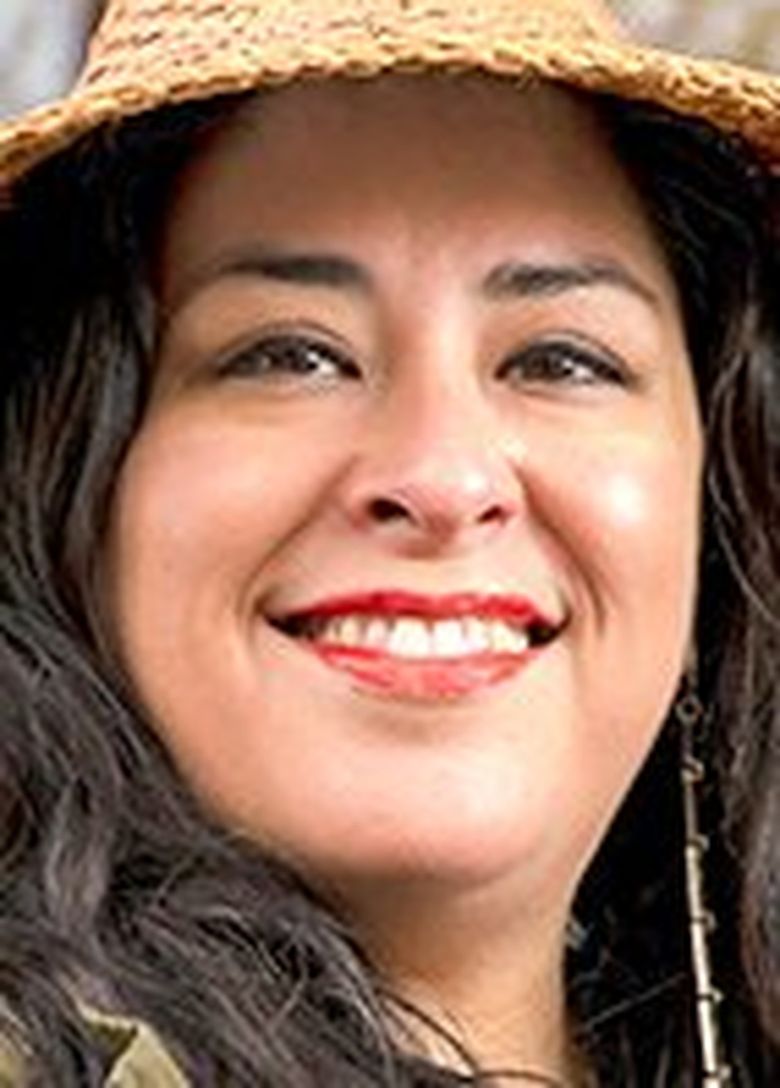 Echohawk is executive director of the Chief Seattle Club, which serves people experiencing homelessness, with a focus on Indigenous people.
Campaign website: https://www.echohawkforseattle.com/ 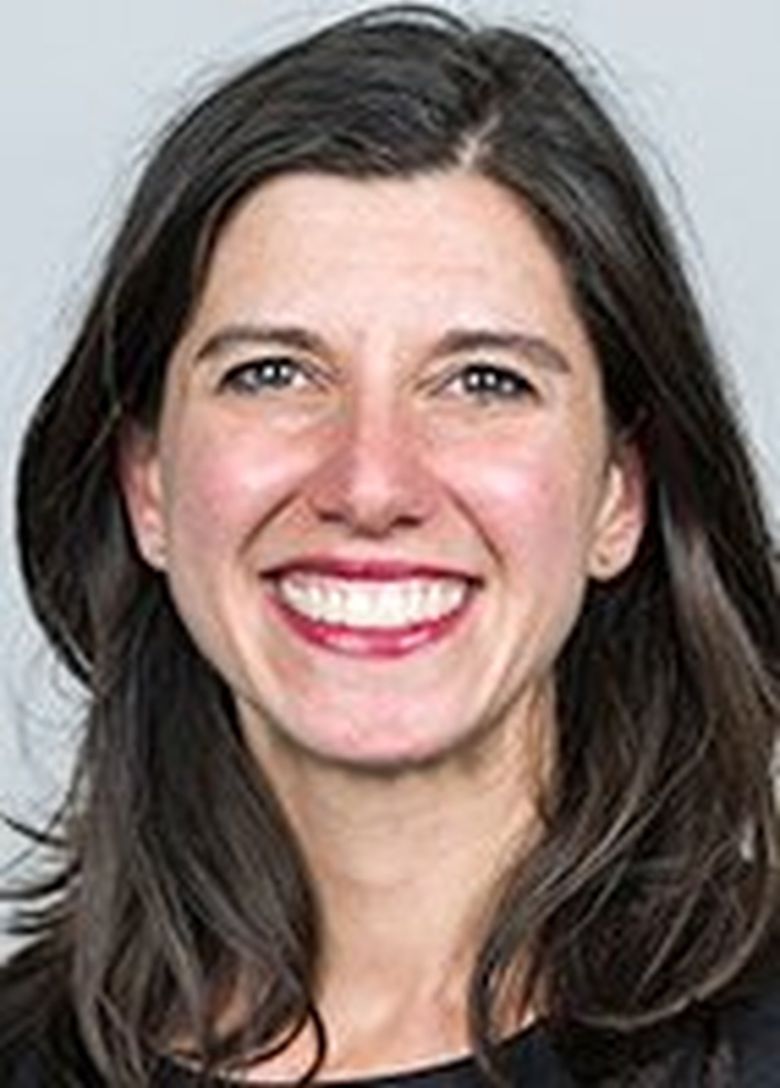 Farrell is a former state representative who works at the Civic Ventures think tank and is calling for a massive new regional housing plan.
Campaign website: https://www.jessynformayor.com/ 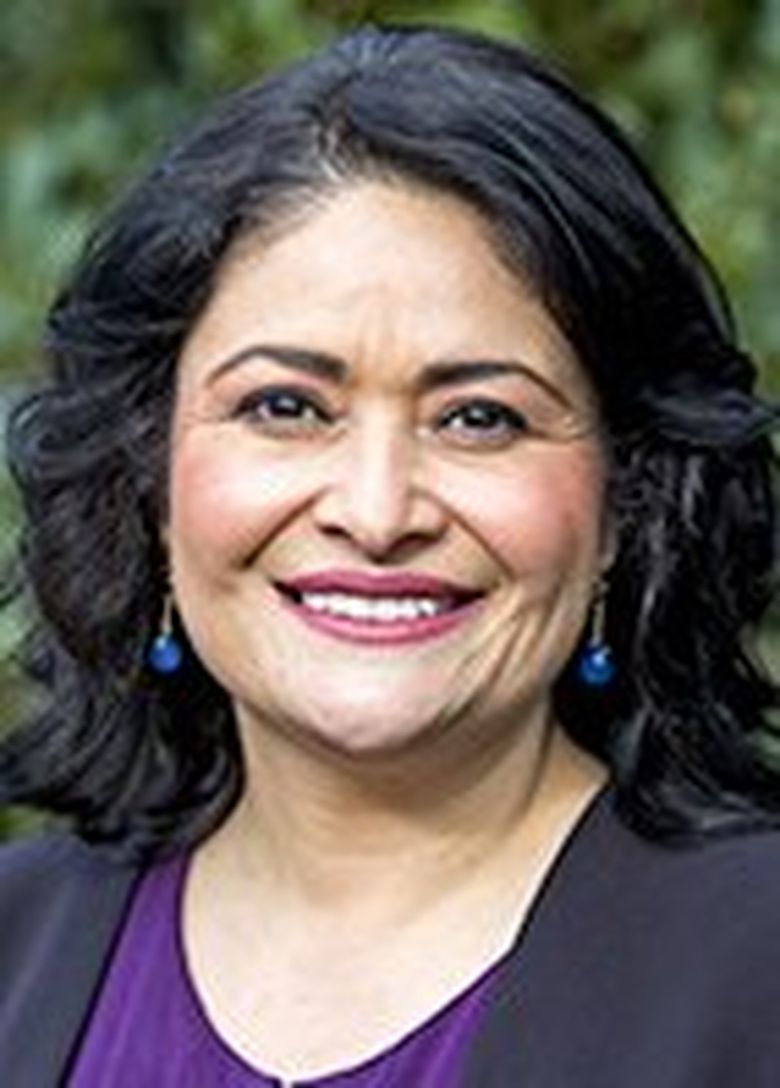 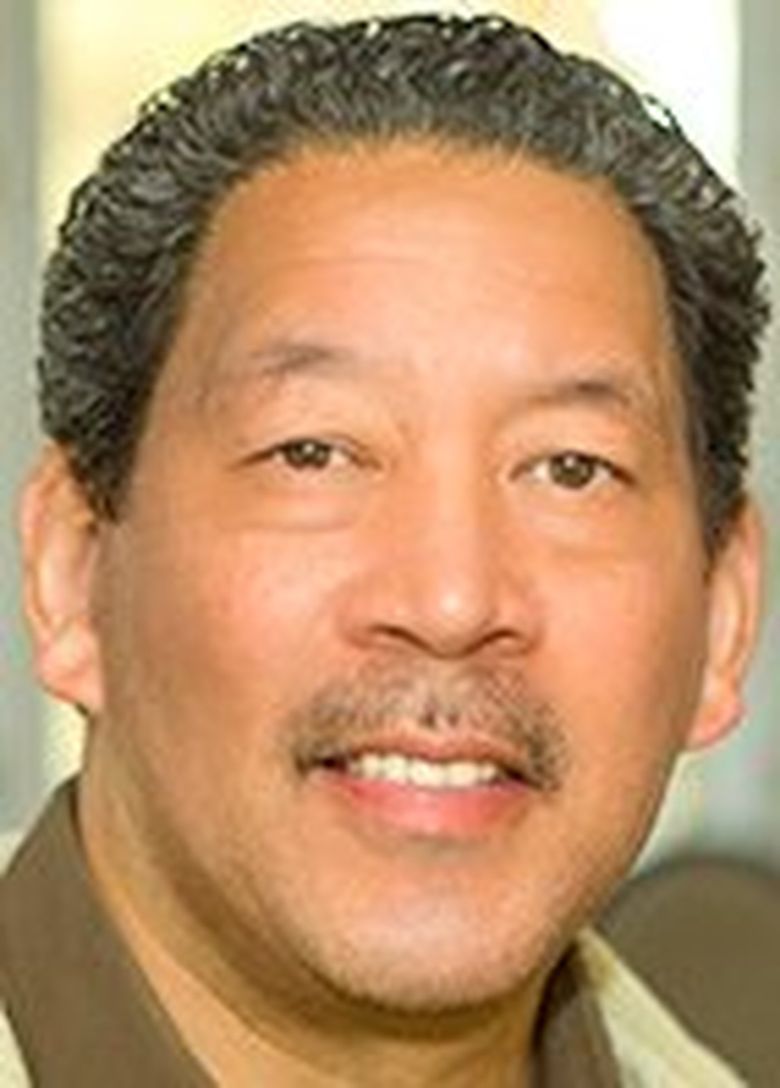 Harrell is a former City Council member who was often a swing vote between the council’s activist and moderate wings.
Campaign website: https://www.bruceforseattle.com/ 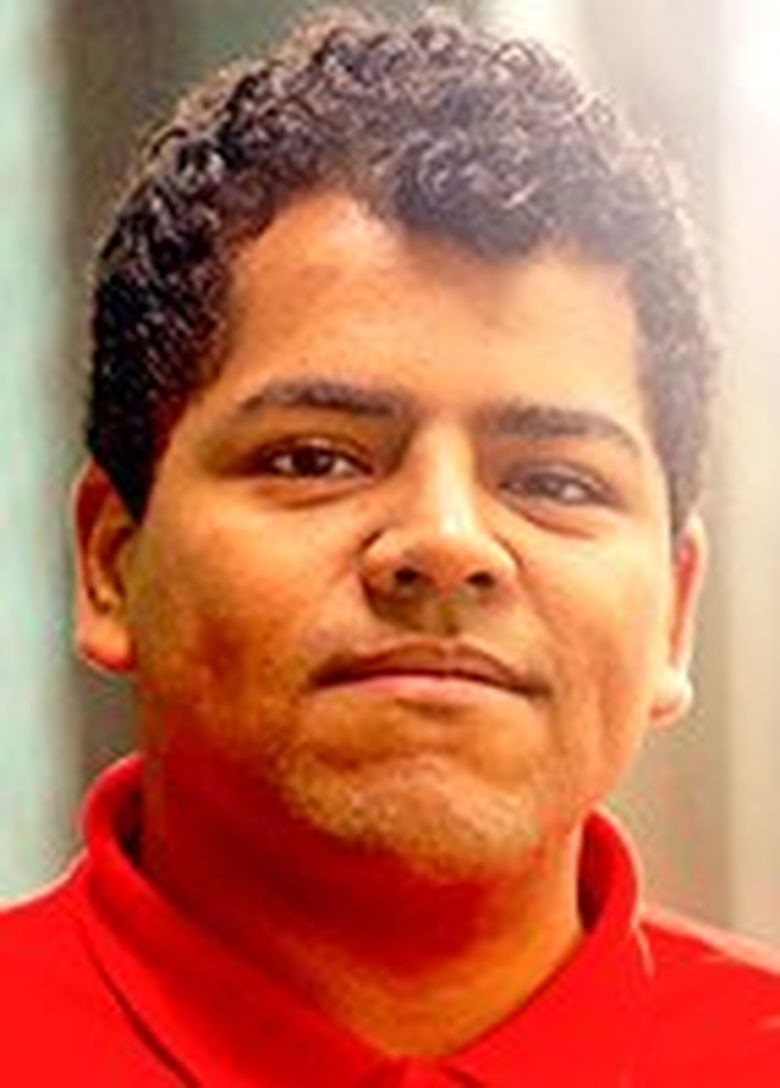 Houston is an urbanist who supports defunding the police and repealing apartment bans on residential blocks.
Campaign website: https://www.agh4sea.com/ 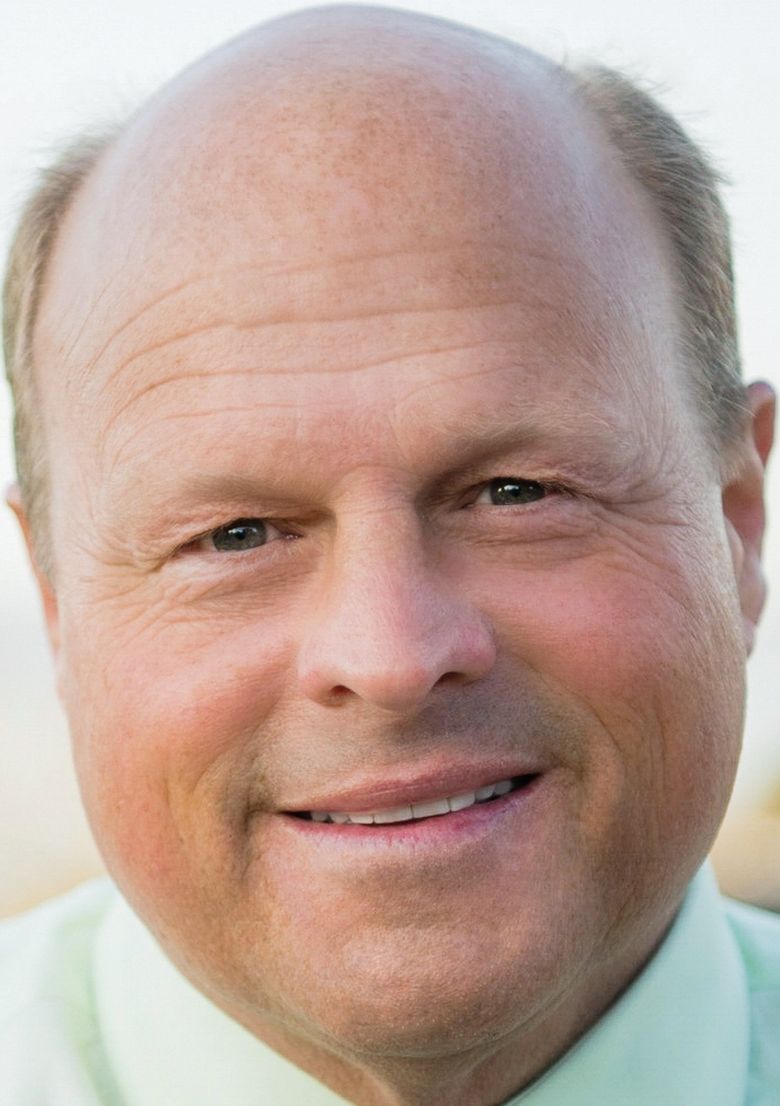 Art Langlie is a construction business executive and grandson of former Seattle mayor and Washington governor Arthur B. Langlie, who says he’ll bring a centrist approach to problems such as the homelessness crisis. 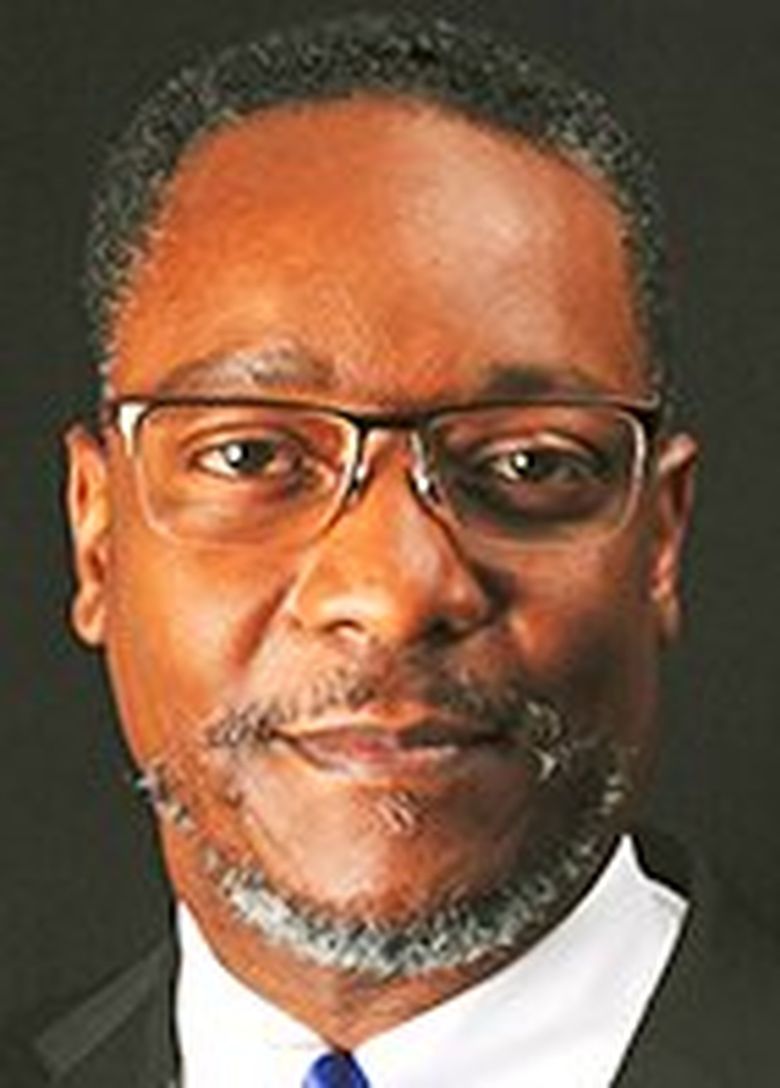 Randall is a musician at Seattle’s First AME Church and has worked on economic development for the city and a Rainier Valley nonprofit.
Campaign website: https://lancerandall2021.com/ 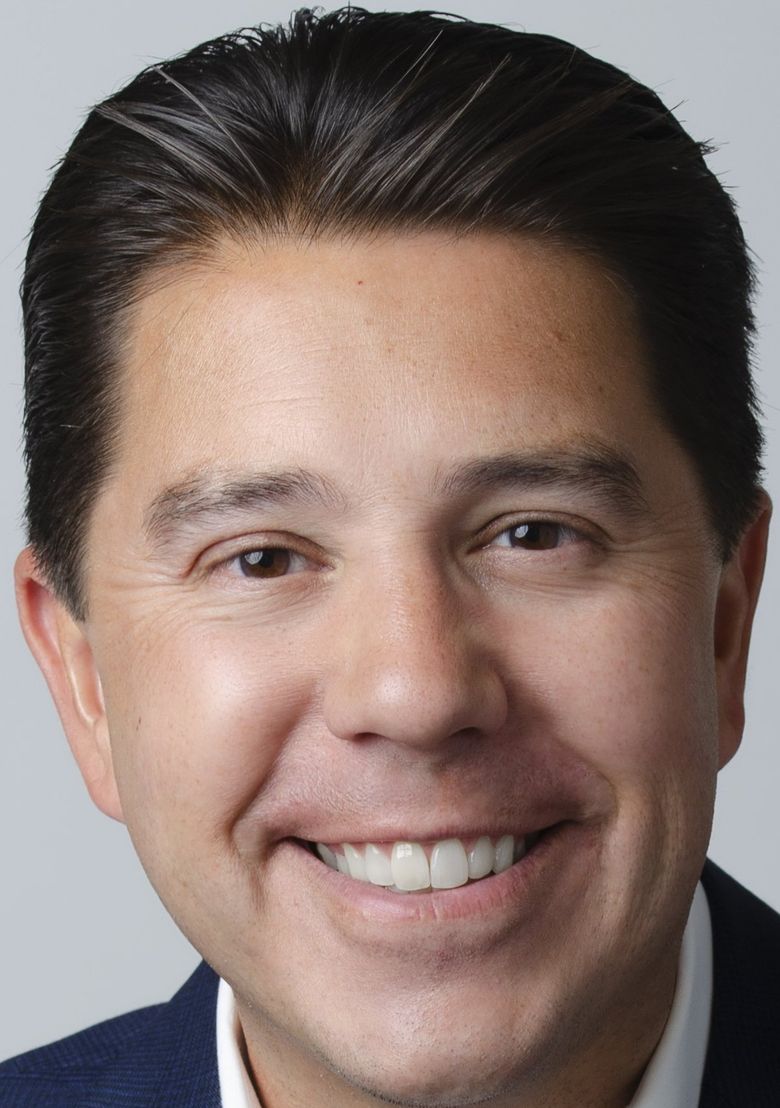