The Snohomish County man who was the United States’ first patient confirmed to have the novel coronavirus is considered fully recovered. The 35-year-old man had been quarantined for roughly three weeks at home, where he lives alone, but is now “free to go about his regular activities,” the Snohomish Health District said in a Friday statement.

“We cannot thank him enough for his patience and cooperation throughout the entire process,” the statement said. No further information about the man was provided; health officials have been closely guarding the man’s privacy.

From November to mid-January, the man was visiting family in Wuhan, China, where the coronavirus outbreak began in December. He flew into Seattle-Tacoma International Airport on Jan. 15, just days before heavy restrictions were placed on travel from China’s Hubei province. He started to feel symptoms a few days later and was admitted to Providence Regional Medical Center in Everett, where he spent about two weeks in an isolation unit and was treated with an experimental antiviral drug that’s undergoing clinical trials to see if it’s effective against this new coronavirus. 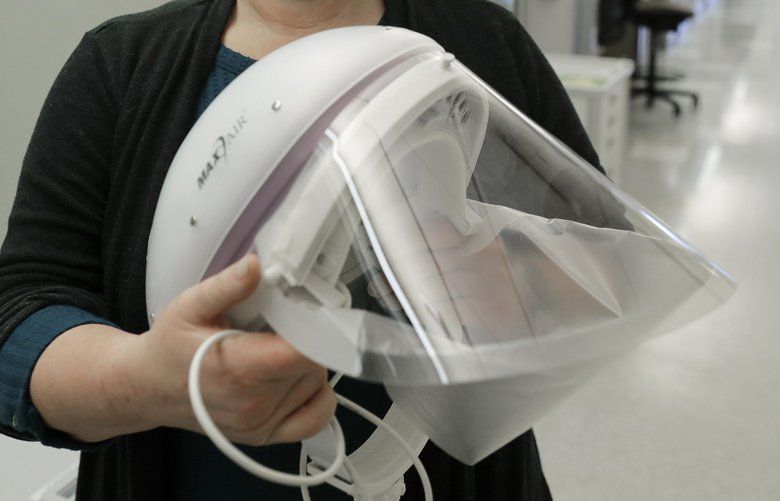 Also, a Shoreline site chosen to quarantine people who may have been exposed to the novel coronavirus has its first occupant: A “healthy traveler” who volunteered to go there for lack of other accommodations in the area, according to the Washington state Department of Health.

The site, which is behind the Washington State Public Health Laboratories, can house people for up to two weeks in one of four rented RVs, which are fenced off for privacy and security. Each person receives his or her own RV, unless family members want to stay together. Each RV has space for six people.

The public will be notified if the person quarantined in Shoreline is confirmed to have the coronavirus, the health department said in a statement Friday.

“The public is at no risk from this work,” said the statement, which gave no further information about the traveler. “If this individual becomes ill, they will be safely transported to health care.” 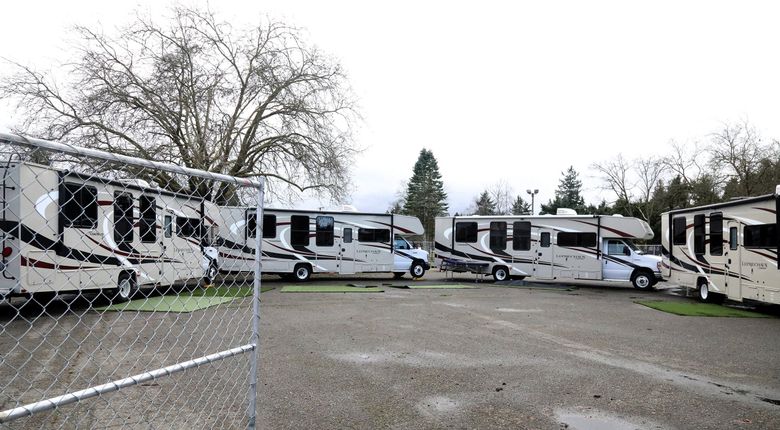 From China to Sea-Tac to Shoreline: How screening for coronavirus works, and what happens to ‘high risk’ travelers

Of 26 people in Washington state who have been tested for the novel coronavirus, 24 tested negative and one is pending test results; the Snohomish County man has had the only positive result on a test sent from Washington. In addition, four coronavirus patients who had been quarantined in California are being treated at a hospital in Spokane, and an Olympia woman who tested positive is being treated at a hospital in California.

As of midday Friday, 794 people in Washington state were under public health supervision, according to the state health department. That includes people who are at risk of having been exposed to the virus, anyone who had close contact with someone confirmed to have the virus, and travelers who have returned from China in the past 14 days.

No flights from China have arrived at Sea-Tac Airport for weeks, and the U.S. has suspended entry to the country for foreign nationals who have visited China within the past 14 days, according to the Centers for Disease Control and Prevention. Millions of people in China remain under a strict quarantine.