Skip to content
By
David B. Williams
Special to The Seattle Times

DESPITE THE CHALLENGES that face the Puget Sound ecosystem, it is in far better health now than it has been for much of its recent history, primarily because scientists, citizens and government officials have worked together to clean the water, curtail industrial pollution and reduce resource extraction. The improvements that have occurred certainly do not mean all is well; recent events such as the loss of Tahlequah’s calf remind us that although the overall health of Puget Sound has improved, many species still struggle for existence. 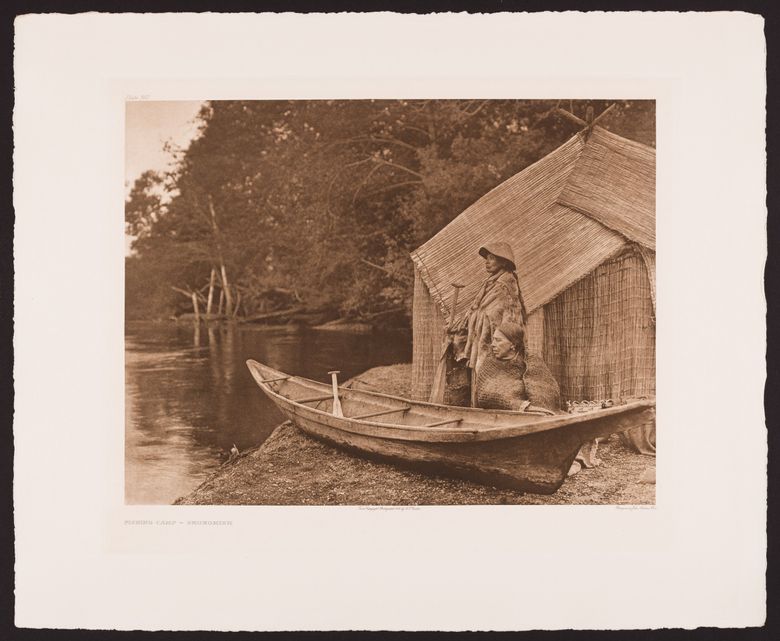 One of my intentions in blending human and ecological stories in my book “Homewaters: A Human and Natural History of Puget Sound” is to highlight what I consider the most significant change in the human history of the Sound. That is, how the European settler mindset of land ownership and resource extraction has begun to evolve toward a relationship to the waterway based on connection and respect, and how that shift in turn has fostered the ecological improvements. By this, I mean that modern-day residents of the Sound are less likely to view the water and surrounding land from an economic perspective, which tends to be (though is not always) exploitative, than from the perspective of recreation, science and stewardship, which are more likely to generate connections to a place based on appreciation and responsibility.

If policymakers and residents are to fashion an enlightened plan for how to act in the future, they need to work toward a more interwoven and nuanced consideration of the nature and culture of the waterway. Adopting such a new way of thinking has the benefit of greatly expanding the potential to create a thriving Puget Sound hospitable and accommodating to all forms of life.

Since I began writing “Homewaters,” my own enhanced appreciation and understanding of Puget Sound’s incredible diversity, beauty and potential for recovery have led me to believe the most valuable assets of Puget Sound are not the resources we have long extracted, but the relationships that residents can make with this place. Learning from the past is central to forging and nurturing these relationships and to creating a positive future for Puget Sound and all its inhabitants.

By taking this journey, I feel I gained an extra dimension of sight. Now when I look out over the surface of the Sound, I can see deep into its history and the peopling of the landscape; its residents’ travels by canoe, steamer and ferry; their endeavors to carve out a living; and their fears of invaders. In including Native stories and voices, I certainly make no claim to be authoritative or to speak for anyone, I simply hope that I have been respectful of the culture, history and knowledge embodied in them. I can also see deep under water to lush forests of exquisite beauty and complexity, to corpulent clams that can outlive people, and to fish whose annual spawning creates a spasm of desire attracting uncountable numbers.

I can see into a future where I have hope. If the residents of Puget Sound hold this place to be special and unique, as I think we do, then we will recognize our responsibilities not only to this generation but to the generations to come, human and more-than-human.

David B. Williams is an author, naturalist, educator and an archaeology curatorial associate at the Burke Museum. His newest book is "Homewaters: A Human and Natural History of Puget Sound." His many books include the award-winning "Too High and Too Steep: Reshaping Seattle’s Topography." Find him on Twitter at @geologywriter.