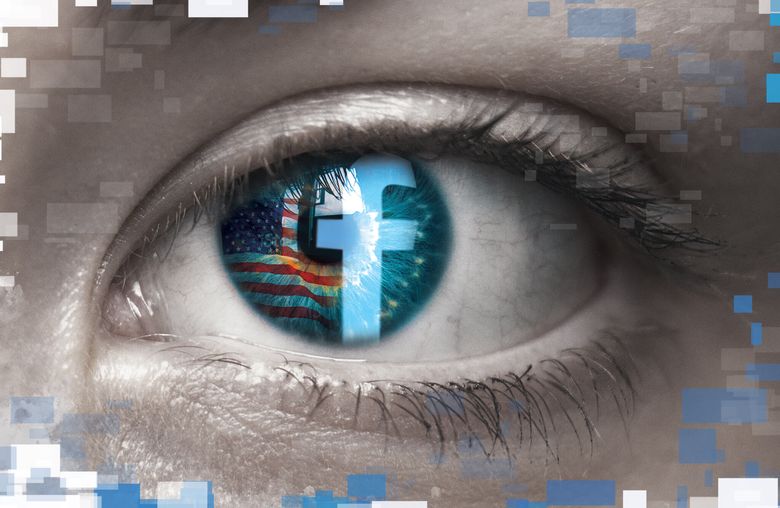 FACEBOOK IS EVERYWHERE. A special opinion section on the impact of technology monopolies

Facebook is where you check the latest happenings with your family, liking or loving (with the Facebook emojis, of course) photos of the newest addition to the family, a sibling’s promotion or a friend’s ironic take on the COVID-19 lockdown. Or you can show sympathy for an acquaintance’s lost loved one, a cousin’s unsuccessful team or a co-worker’s bad haircut.

It’s also in the news by way of reports from Congress, revelations from U.S. intelligence services and warnings from advocacy groups.

National security officials tell us the platform is among the ways that Russian operatives manipulated public opinion during the 2016 election and continue to do so right now. The House Judiciary Committee recently released the results of a 15-month investigation into the anticompetitive practices of digital platforms, including Facebook.

In June, the Omidyar Network released a report, “Roadmap for an Antitrust Case Against Facebook,” which prompted this Seattle Times special section.

View the print replica of this special section »

The case is complex. The tendrils of Facebook entwine with our politics, our consumer habits and the news we see — and don’t see — in ways that pose challenges for our democracy and our economy.

In this series of seven columns, Seattle Times journalists and antitrust advocates discuss the muscle and menace of Facebook’s market power and explore possible solutions. Publisher Frank Blethen’s column discusses what you can do to help this effort.

We’d like to hear your thoughts on this project. Send us a letter of no more than 200 words with the subject line “Facebook” to: Letters@seattletimes.com 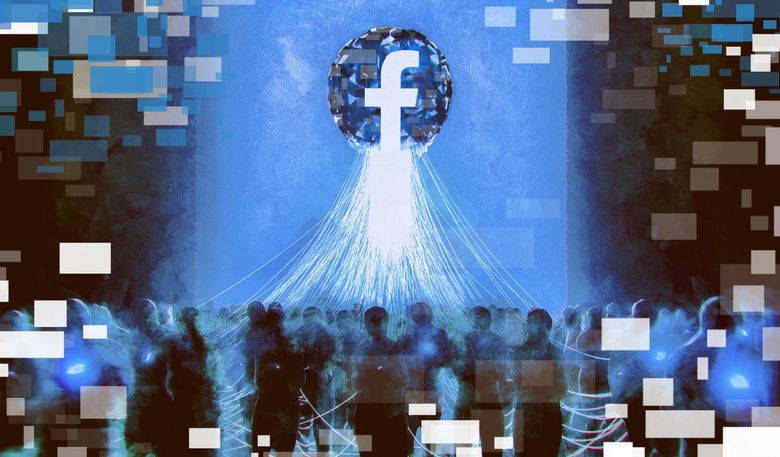 Facebook’s threat to a competitive economy and democracy

Never in the history of the republic has a single company posed such a menace to our form of self-government. It is especially amplified as we hurtle to a presidential election of historic importance.

By Jon Talton / Special to The Times 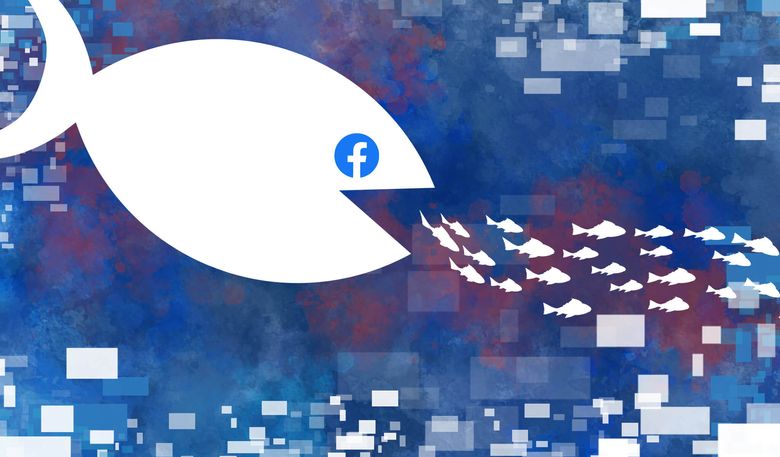 Understanding the landscape of Facebook’s dominance

Cataloguing the symptoms of anticompetitive conduct may turn out to be the easy part, as regulators and Congress embark on a new era of antitrust enforcement. 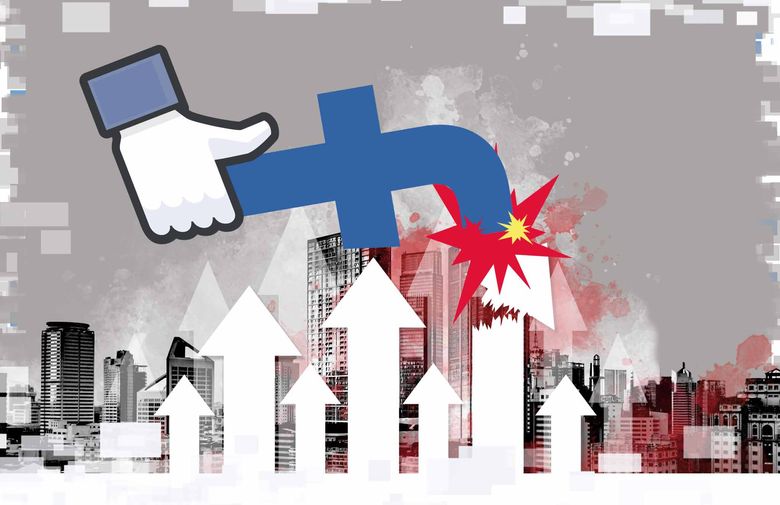 It is very difficult to compete against the vast data pool and targeted advertising Facebook offers. This has a devastating impact on news organizations that rely on both audience and advertising revenue to survive.

By Alan Fisco / President of The Seattle Times 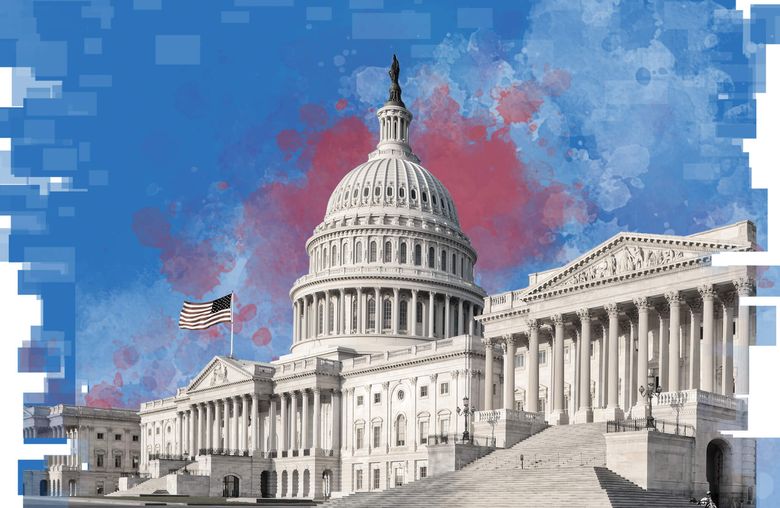 Going beyond antitrust to rein in Facebook and Google

While it’s no secret to anyone watching the stratospheric growth of Facebook and Google over the past decade, the recent congressional report on antitrust and the technology sector made it clear: We have a problem, and its name is Big Tech.

By Jessica J. González and Timothy Karr / Special to The Times 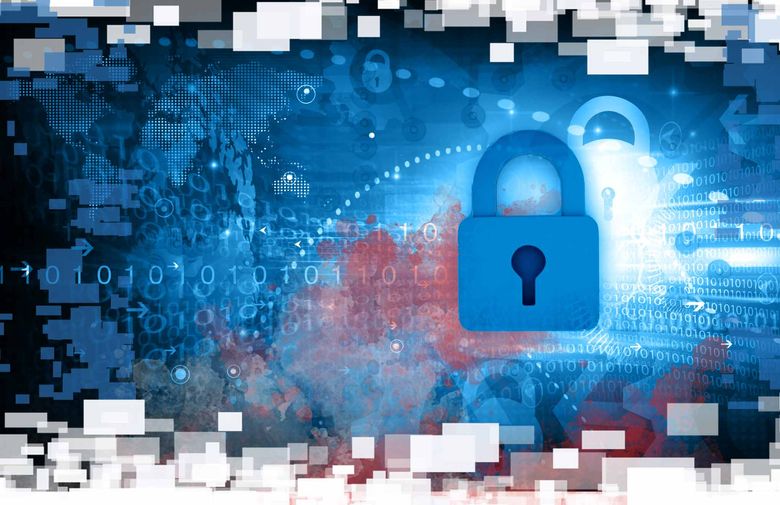 Existing antitrust laws simply haven’t kept pace with our changing world. Not only has Congress been slow to update the rules over the last century, but our courts have also whittled down their effectiveness.

By Marta L. Tellado / Special to The Times 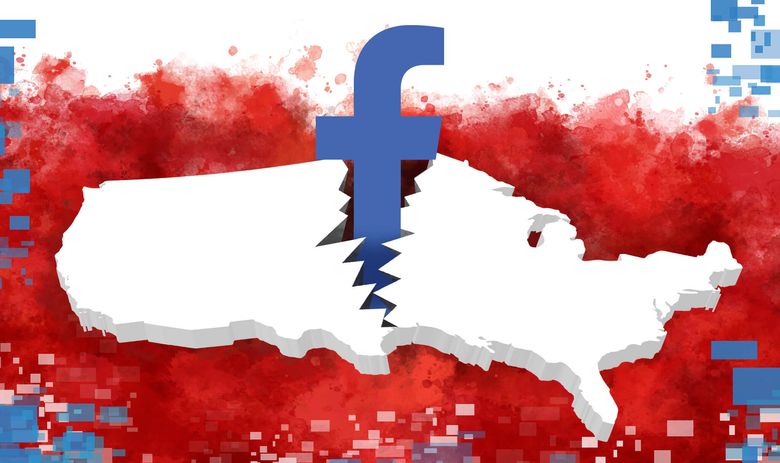 Unfriending Facebook: What we can do about the social media giant’s dominance

While we should address the very real, very scary problems, we should also delve into why these problems impact so much of our society: Facebook’s complete and utter dominance of the social media market.

By Alex Petros and Gene Kimmelman / Special to The Times 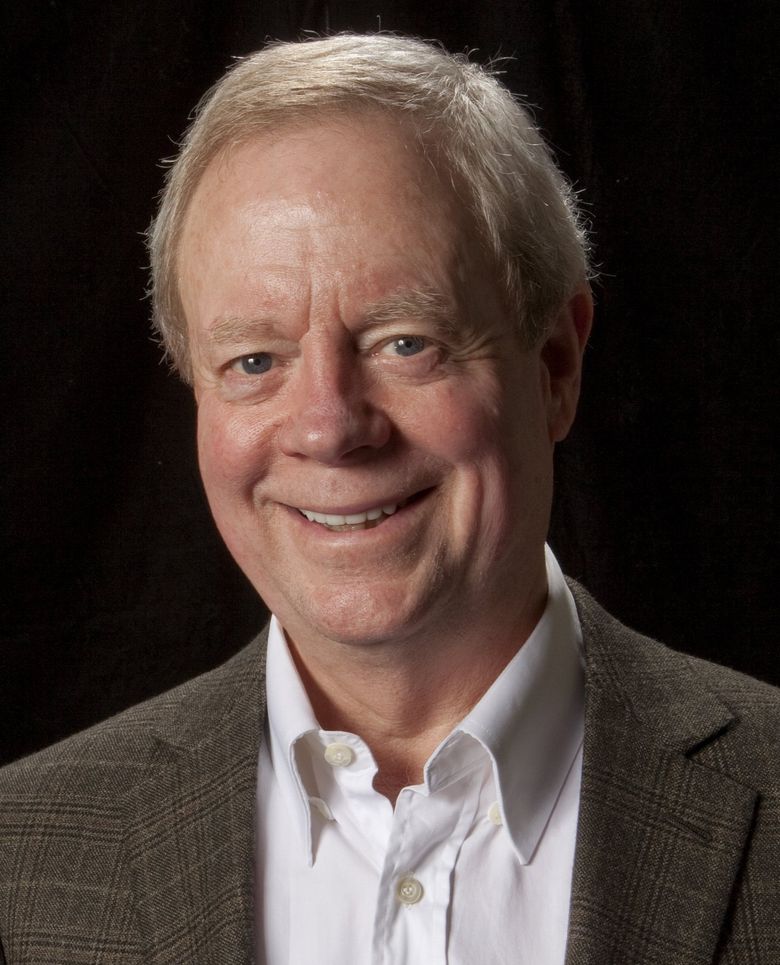 Untangling the existential threat to democracy and the free press

Typically, an antitrust/regulatory story of national scope is treated as a national business story with minimal local awareness. Yet for The Seattle Times, this is the ultimate “local” story.

By Frank Blethen / Publisher of The Seattle Times

WHAT YOU CAN DO

Read the “Roadmap for an Antitrust Case Against Facebook” report.

Follow legislative and related industry developments every Wednesday and Sunday in The Seattle Times Opinion’s Save the Free Press columns.

Sign up for our new biweekly Voices for a Free Press newsletter.

Let your governor and state representatives know you support the state looking into ways to help.