U.S. Rep. Marilyn Strickland is a pragmatic, experienced leader who is uniquely qualified to meet the needs of Washington’s 10th Congressional District. Voters in Pierce and Thurston County should return the freshman congresswoman for a second term.

It is vital to elect problem-solving representatives like Strickland as a counterweight to the fever-pitch partisan politics that threaten to tear apart our nation’s social fabric. Without thoughtful leadership, those entrenched divisions will only deepen as Congressional representatives are called to respond to the U.S. Supreme Court’s seismic opinions that have redefined rights on issues like abortion, gun control, climate change and the role of religion in public life.

As a former Tacoma mayor, and president and CEO of the Seattle Metropolitan Chamber of Commerce, Strickland understands the needs of local government and business communities. In her first two years in office, she has focused not on making headlines, but on the important but not always recognized work of meeting her constituents’ needs. 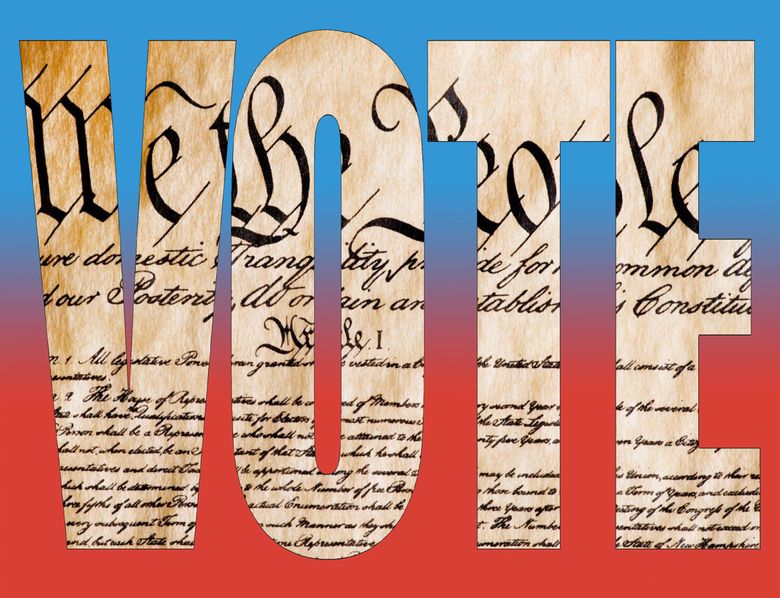 Strickland estimates that she and her staff have helped 10th District residents recoup more than $5 million in money owed to them by federal agencies and secured more than $12 million in federal funding for community projects like the Spanaway Transit Center, housing and water improvements for the Nisqually and Squaxin Island tribes, the Homestead Park redevelopment in University Place, a Lacey veterans service hub and young adult transitional housing in Shelton.

The 10th Congressional District encompasses South Puget Sound cities from Puyallup to Olympia. And as Strickland points out, it is in many ways “a snapshot of the entire state of Washington. It is rural, it is urban, it is suburban. It is diverse in every possible sense of the word.”

She is a member, along with Washington Reps. Suzan DelBene, Derek Kilmer, Rick Larsen, Kim Schrier and Adam Smith, of the moderate, solutions-oriented New Democrat Coalition. She serves on the House Transportation and Armed Services committees, where she has introduced several bills aimed at increasing housing options for military service members and their families, as well as advocating for better pay for enlisted men and women.

Strickland is a strong advocate for building out a regional multimodal transportation system that will increase access to more jobs and allow for additional, more affordable housing near transit hubs.

Strickland has attracted several challengers, including Keith Swank, a captain with the Seattle Police Department. A 32-year veteran of the force, Swank, who also served in the Army, is running as a Republican with an emphasis on public safety, southern-border security, taming inflation and lowering gas prices.

On abortion, Swank said he is anti-abortion, adding that women’s reproductive rights should be decided at the state level. In contrast, Strickland said reproductive health care should be available to all persons nationwide and that an estimated 26 states are now moving toward banning or severely restricting abortion, even in cases of rape or incest. In this regard, Strickland’s views are more likely aligned with District 10 constituents.

Overall, her challengers do not have Strickland’s public-service experience or her deeper understanding of how to meaningfully address critical local, state and federal issues. Voters should return her to office for two more years.

Correction: This editorial was updated on Oct. 11, 2022, to reflect that as a result of redistricting, Strickland no longer represents a portion of Mason County.