WASHINGTON — The Trump administration with no advance notice removed warnings contained in guidance for the reopening of houses of worship that singing in choirs can spread the coronavirus.

Last Friday, the administration released pandemic guidance for faith communities after weeks of debate flared between the White House and the Centers for Disease Control and Prevention. Those guidelines posted on the CDC website included recommendations that religious communities “consider suspending or at least decreasing use of choir/musical ensembles and congregant singing, chanting, or reciting during services or other programming, if appropriate within the faith tradition.”

It added: “The act of singing may contribute to transmission of Covid-19, possibly through emission of aerosols.”

By Saturday, that version was replaced by updated guidance that no longer includes any reference to choirs or congregant singing and the risk for spreading virus. The altered guidance also deleted a reference to “shared cups” among items, including hymnals and worship rugs, that should not be shared. The updated guidelines also added language that said the guidance “is not intended to infringe on rights protected by the First Amendment.” 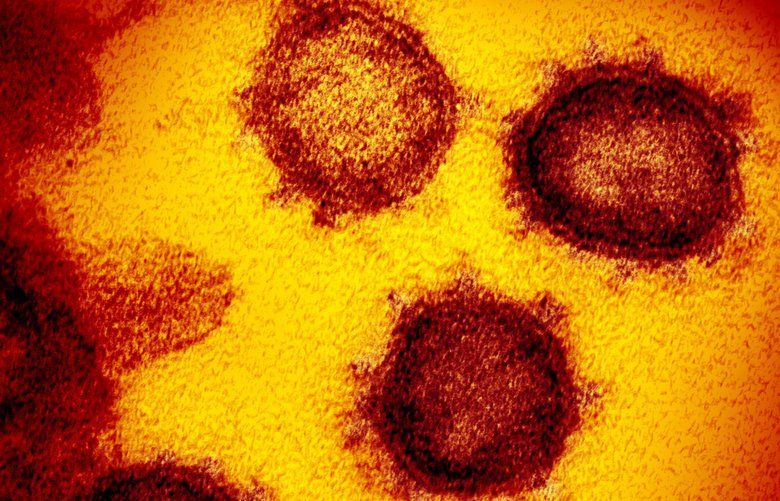 Two White House officials said the first version posted by the CDC was not approved by the White House. Once West Wing officials saw it, they asked the CDC to post a different cleared document without the choir references and other parts.

The officials, who spoke on the condition of anonymity to talk about policy discussions, said there have long been concerns within the White House that there were too many restrictions on choirs. A CDC official who spoke on the condition of anonymity because he was not authorized to speak about the guideline change also said the updated Saturday guidance was approved by the White House.

Earlier this month, the CDC issued a report warning about “superspreader” events where the coronavirus might be “highly transmissible in certain settings, including group singing events.” That report described a choir practice in Washington state in March at which one person ended up infecting 52 other people, including two who died.

“Members had an intense and prolonged exposure, singing while sitting 6-10 inches from one another, possibly emitting aerosols,” the report said. The infections probably took place during a 2 1/2-hour choir practice attended by 61 members.

White House officials battled for weeks with CDC aides about the scope of reopening guidelines. Officials in Vice President Mike Pence’s office, the domestic policy council and other members on the president’s coronavirus task force were resistant to establishing limits on religious institutions even as the CDC issued detailed road maps for reopening other settings, including schools and restaurants, and as the agency warned of the dangers of significant virus transmission rates at religious events.

Some officials in the White House and on the coronavirus task force did not want to alienate the evangelical community and believed that some of the proposals, such as limits on hymnals, the size of choirs or the passing of collection plates, were too restrictive, according to two administration officials who spoke on the condition of anonymity to discuss policy decisions.

Some restrictions imposed by state governments have become a point of contention for conservative religious leaders, an important constituency in President Trump’s political base.

Even as states have begun reopening, public health officials continue to warn against mass gatherings or settings in which people will be in close quarters, and note that religious gatherings have been the source of several outbreaks.

An outbreak at an Arkansas church killed three and infected dozens, according to a CDC report. The outbreak began after a pastor at the church and his wife attended church events during six days in early March and spread the virus. At least 35 of 92 attendees at church events became infected, including the three who died, all over the age of 65. An additional 26 infections and one death in the community were probably linked to contact with people infected at the church events, according to the report.