Q: Who is Mikhail Mishustin?

A: Mishustin does not appear to have played a high-profile role in Russian politics, especially in fields dominated by Putin, such as foreign policy.

The 53-year-old has held several positions in various Russian agencies related to taxes, duties and real estate. He has been in charge of the federal tax service since 2010, according to the agency’s website.

Q: What does the shake-up mean?

A: In most countries, the resignation of a prime minister would suggest a leadership crisis. But in Russia, it might very well be the result of careful planning, with Putin at the steering wheel directing Medvedev, long considered his protégé.

The key question was what Russia’s leadership will look like moving forward.

Medvedev’s resignation appeared to be tied to sweeping constitutional changes proposed by Putin on Wednesday. Under the proposed laws, more power would be transferred to parliament, which would be charged with selecting a prime minister — a task that previously fell to the president.

If approved, the changes would also result in the strengthening of an advisory body to the president. 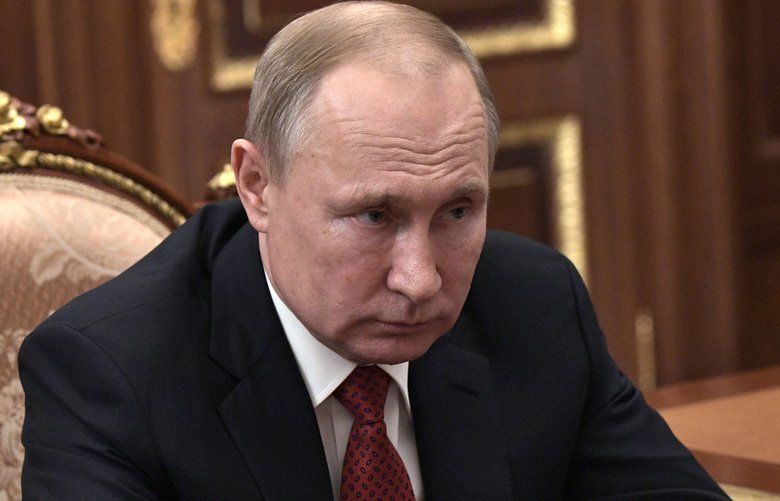 Putin engineers shake-up that could keep him in power longer

Medvedev said Wednesday that his resignation and that of his cabinet “should allow our country’s president to make all necessary decisions before” the proposed changes take effect.

Medvedev has helped to preserve Putin’s power before. When he swapped places with Putin in 2008 and became Putin’s successor as president, Medvedev was predominantly seen as a caretaker. Among his key missions, it was widely assumed, was to allow Putin to again become president after the end of his prime ministerial term.

But Putin appeared to disagree with Medvedev at times, fueling speculation about a growing rift between the two. The latest move may elicit similar interpretations in the coming weeks.

A: No, he is expected to stay on as the deputy chairman of the Russian Security Council, a powerful consultative body.

Q: What are Putin’s possible options after 2024?

A: If the government shake-up was indeed directed by Putin, it may suggest that Wednesday’s moves were taken to preserve his power beyond 2024, when his term is set to end — one way or another.

Putin has said that presidential terms should be limited to two. Even though some of his critics have maintained that he may try to stay on as president regardless, others viewed Wednesday’s announcement as setting the stage for a more sophisticated transfer of power.

Firstly, the proposals announced may erode the influence of Putin’s successor as president, as they would shift power toward parliament and the prime ministers.

Secondly, Medvedev’s move to the Security Council could be an experiment with relevance to Putin’s future after his own term expires. Some speculated Wednesday that Putin could mimic what happened in Kazakhstan, where Nursultan Nazarbayev became chairman of his country’s Security Council for life after stepping down as president last year.