Skip to content
By
JIM SALTER
The Associated Press

The U.S. Supreme Court on Monday declined to hear an appeal from Mark and Patricia McCloskey, the husband-and-wife attorneys whose law licenses were placed on probation for pointing guns at racial injustice protesters outside their St. Louis mansion in 2020.

Mark McCloskey, who is seeking the Republican nomination for one of Missouri’s U.S. Senate seats in the August primary, said he wasn’t surprised by the high court’s decision since it takes up relatively few cases.

“I was a little disappointed because I thought that the concept of a lawyer being sanctioned for doing no more than just defending himself and exercising his Second Amendment rights would be an issue that the Supreme Court might find significant,” McCloskey said. 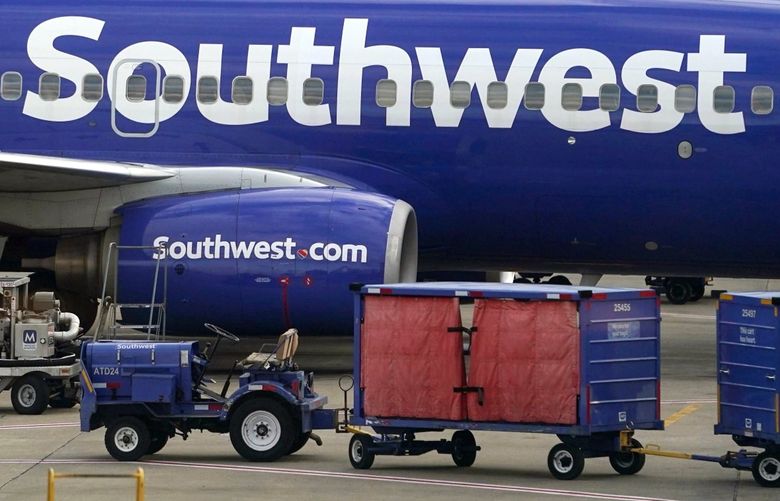 The Missouri Supreme Court in February placed the couple’s licenses on probation for one year, allowing them to continue to practice law. They must also provide 100 hours of free legal service. The appeal to the U.S. Supreme Court sought to end the probation.

Mark McCloskey has said he and his wife felt threatened in June 2020 when demonstrators walked onto their private street during global protests that followed the death of George Floyd in Minneapolis. Mark McCloskey emerged from his home with an AR-15-style rifle, and Patricia McCloskey waved a semi-automatic pistol. No shots were fired.

The pair received national attention, including from then-President Donald Trump, and spoke via video at the 2020 Republican National Convention.

They pleaded guilty to misdemeanors for the gun-waving incident and were fined. Republican Gov. Mike Parsons pardoned them in August.