Skip to content
By
Sarah Mervosh
The New York Times

EUCLID, Ohio — The United States, already wrestling with an economic collapse not seen in a generation, is facing a wave of evictions as government relief payments and legal protections run out for millions of out-of-work Americans who have little financial cushion and few choices when looking for new housing.

The hardest hit are tenants who had low incomes and little savings even before the pandemic, and whose housing costs ate up more of their paychecks. They were also more likely to work in industries where job losses have been particularly severe.

Temporary government assistance has helped, as have government orders that put evictions on hold in many cities. But evictions will soon be allowed in about half of the states, according to Emily A. Benfer, a housing expert and associate professor at Columbia Law School who is tracking eviction policies.

“I think we will enter into a severe renter crisis and very quickly,” Benfer said. Without a new round of government intervention, she added, “we will have an avalanche of evictions across the country.”

That means more and more families may soon experience the dreaded eviction notice on the front door, the stomach-turning knock from sheriff’s deputies, the possessions piled up on the sidewalk. They will face displacement at a time when people are still being urged to stay at home to keep themselves and their communities safe. 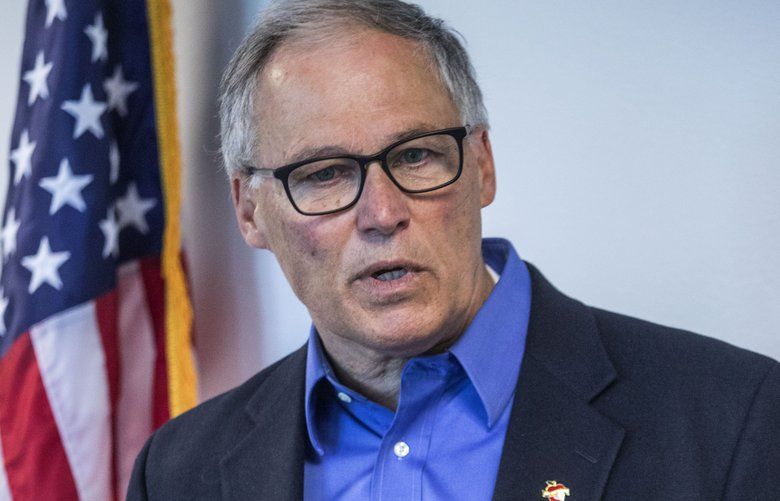 That fear has been eating away at Sandy Naffah ever since she lost her income as the virus led to economic shutdowns. Naffah, who had been juggling two part-time jobs — teaching elementary school students how to read and working as a beauty consultant at a mall — quickly fell behind on the $800 she pays in rent each month for a one-bedroom apartment in Euclid, a suburb of Cleveland.

She is now staring down a precarious future, desperately hoping that a one-off federal stimulus check and unemployment benefits — which she said she had yet to receive — will keep her afloat and stave off eviction.

“It’s a ticking clock,” she said. “I can’t continue to go on this way, otherwise I will be out on the street.”

In many places, the threat has already begun. The Texas Supreme Court recently ruled that evictions could begin again in the nation’s second-largest state. In the Oklahoma City area, sheriffs apologetically announced that they planned to start enforcing eviction notices this week. And a handful of states, like Ohio, had few statewide protections in place to begin with, leaving residents particularly vulnerable as eviction cases stacked up or ticked forward during the pandemic.

Christie Wilson, 37, was among them. After fleeing a dangerous relationship, she said, she spent several months sleeping in her car last year before a veterans program helped her pay for a two-bedroom apartment in Decatur, Georgia. She had recently become responsible for the rent herself, she said, and had lined up a job at a warehouse.

But after two days on the job, she said, she was laid off as the coronavirus outbreak intensified in March.

A few weeks later, she found an eviction notice on her door. She now fears losing her apartment, where, in the fragile stability of recent months, she has enjoyed small luxuries, like listening to gospel music on her patio in the mornings and spending Mother’s Day in her own home with her teenage son.

The real estate company managing her apartment said that it had followed protocol in filing for eviction, and that employees were working with Wilson to waive fees and help connect her to nonprofit groups. If she has to move out, she worries she would end up in a homeless shelter, where preliminary testing has shown high rates of infection.

“There would be no 6-feet distance — we’d be sleeping on top of each other,” said Wilson, who is racing to pay back more than $2,000 in back rent before Georgia courts reopen next month.

Although about 90% of renters made full or partial rent payments by late May, down only 2% from last year, lawyers and landlords alike fear that the trend will not last. More than 38 million people have filed jobless claims since March, including a high proportion of people living in households making less than $40,000 a year. In a survey released this month by the Census Bureau, nearly a quarter of respondents said they missed their last rent or mortgage payment or had little to no confidence that they would be able to pay on time next month.

The devastation has drawn comparisons to the Great Recession, when millions of people lost their homes during a foreclosure crisis. But this time, renters are likely to be on the front lines.

“We sort of expect this to be more of a renter crisis than a homeownership crisis,” said Elora Lee Raymond, an assistant professor at the Georgia Institute of Technology who focuses on affordable housing and real estate.

Even before the current joblessness crisis, eviction was troublingly common in American life. Researchers estimate that about 3.7 million eviction cases were filed in 2016, a year when the unemployment rate was 4.7%.

“Now we have 14.7%,” said Matthew Desmond, a sociologist at Princeton and author of the book “Evicted,” who is leading an effort at the university’s Eviction Lab to track cases nationally. Without intervention, he said, “I don’t see how we wouldn’t have a wave of evictions.”

A $3 trillion coronavirus relief bill backed by House Democrats has $100 billion for rental assistance, which could bring broad relief, but Republicans have criticized it as too costly.

A $3 trillion coronavirus relief bill backed by House Democrats includes a proposal to dedicate $100 billion for rental assistance, a measure that could bring broad relief, but Republicans have criticized the package as too costly. It is unlikely to pass in its current form.

And some argue that the federal government has already intervened effectively, in the form of the stimulus checks and a $600 weekly boost to unemployment payments.

Many low-wage workers are making more money on unemployment than they were when they were working, said Ken Rosen, an economist at the University of California, Berkeley.

But there is a looming question about what happens next.

“People may be paying their rents, but at what cost?” said Tara Raghuveer, the director of KC Tenants, an advocacy group in Kansas City, Missouri. “I know several people who are taking out title loans. They are paying their rent on their credit card.”

Many landlords say they are working with their tenants, waiving late fees and advocating the government cover missed rent.

“We are in uncharted waters,” said Tom Bannon, chief executive of the California Apartment Association, who added that most landlords were not eager to evict residents when there was little guarantee of a replacement.

Still, landlords have bills to pay, too. When tenants cannot pay their rent, landlords with mortgages remain responsible to the banks, who answer to investors.

“I call it the responsibility chain,” Bannon said. “There is this link, and if there is a break in the link, the ripple effect is pretty significant.”

Among the first to face eviction have been those who were already struggling before the pandemic.

Stephen Jenkins, 64, was let go from his assembly job in January, making it difficult to pay his $900 monthly rent in Springfield, Ohio. By March, he said, his savings had run out, and he asked his landlord if he could pay late after his Social Security check came through.

His landlord, who declined to comment, filed for eviction.

In the weeks since, Jenkins said, his wife lost her hostess job at Bob Evans when restaurants shut down. They have not been able to move out as few realtors are showing homes because of the virus.

The stress is giving him health problems, and he is anxiously counting down the days until his eviction hearing, now scheduled for Wednesday.

“I haven’t slept through a night since March,” he said. “I wake up at three or four in the morning worried about what’s going to happen tomorrow.”