Skip to content
By
Daniel Desrochers
The Kansas City Star

WASHINGTON — U.S. Sen. Josh Hawley said Tuesday he will introduce a bill to ban the app TikTok in the United States.

“(TikTok) is China’s backdoor into Americans’ lives,” Hawley, R-Mo., said. “It threatens our children’s privacy as well as their mental health. Last month Congress banned it on all government devices.”

The bill would be part of Hawley’s larger messaging campaign in opposition to the Chinese Communist Party and large social media companies. While he has also signed on to anti-trust legislation in the hopes of breaking up monopolies in tech companies, he’s been particularly aggressive in his opposition to TikTok.

The app, which boasts more than 1 billion users across the globe, is known for its short videos and powerful algorithm that helps people discover new content. It is popular among younger Americans and has helped grow the careers of influencers and celebrities.

But experts warn that the amount of data being collected by ByteDance, the Beijing-based company that owns TikTok, could be used by the Chinese Communist Party. FBI Director Christopher Wray told Congress last year he had security concerns about the app. 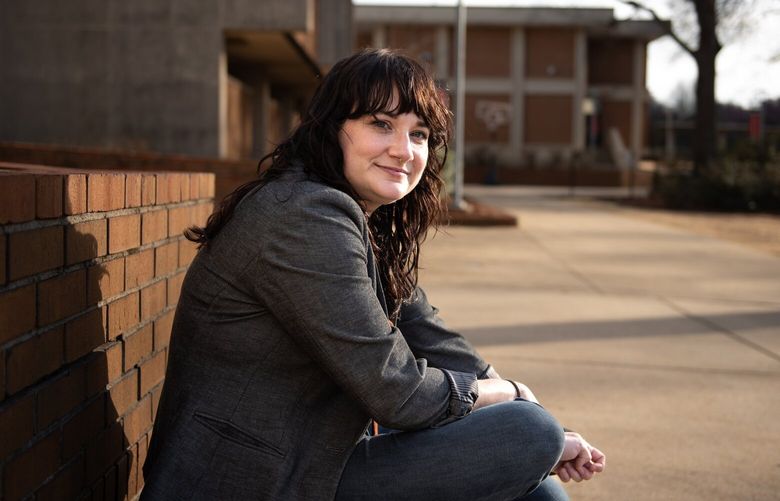 It is difficult for a country to ban an application like TikTok, as its a form of internet censorship. Former President Donald Trump’s attempts to ban the app in 2020 were challenged in the courts until President Joe Biden dropped the ban.

Last month, however, the app was banned from federal government devices when a previous bill sponsored by Hawley was included in the federal government’s $1.7 trillion spending bill. Hawley did not support the bill, which was signed into law by Biden.

At least 15 states have also attempted to ban the app from government devices, including Kansas. Democratic Gov. Laura Kelly signed an executive order last month that banned the app from devices used in the executive branch, executive branch agencies, boards and commissions employees and prohibited access on the state network. It does not apply to the judicial or legislative branches and will not apply to the state’s other constitutional offices.

A spokesman for TikTok did not immediately respond to a request for comment.