Top Senate Democrats are preparing to move quickly to confirm whomever President Joe Biden nominates to replace the retiring Supreme Court Justice Stephen Breyer, pressing to seat a new justice well before the 2022 elections, when they risk losing control of the Senate.

Just how fast can the process move? That is mostly up to three men: Biden, who must nominate a new justice; Sen. Richard Durbin, D-Ill., who as Judiciary Committee chair will shepherd the nominee through that panel; and Sen. Chuck Schumer, D-N.Y., the majority leader, who controls the floor.

Schumer wants the entire process to take weeks, not months, according to a person familiar with his thinking who spoke about it on the condition of anonymity. 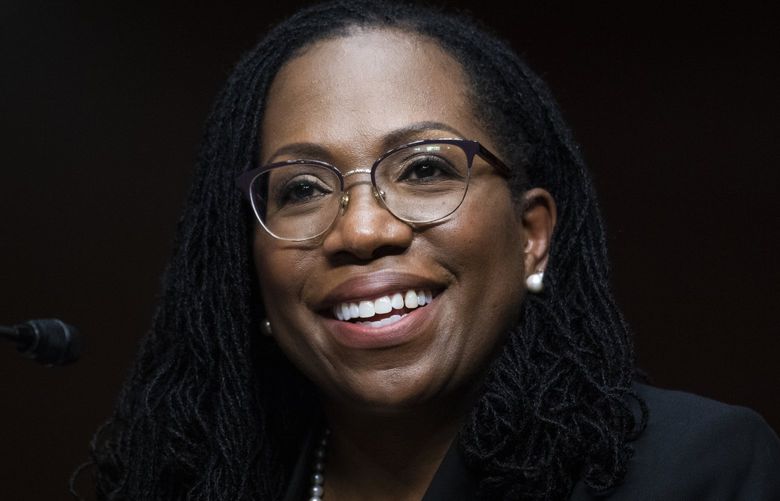 Presidents have historically taken anywhere from days to months to make a nomination to the Supreme Court after a vacancy occurs. Breyer is preparing to retire at the end of the Supreme Court term in June, but Democrats plan to begin the process of confirming a nominee to succeed him as soon as Biden announces a candidate. The new justice could then be seated shortly after Breyer officially steps down, the person familiar with Schumer’s thinking said.

The party that controls the Senate can move as quickly or as slowly as its leaders want in vetting and confirming a Supreme Court nominee. In 1941, for example, the Senate confirmed a Supreme Court justice the same day he was nominated. In the 1840s, it took two presidents five different attempts over more than two years to gain approval for a replacement for former Justice Henry Baldwin.

In the modern era, when Republicans controlled the chamber, Sen. Mitch McConnell, R-Ky., showed how much power the majority party has in moving nominees quickly — or not at all. He refused for nearly a year even to hold a hearing on former President Barack Obama’s final nominee to the court, effectively killing the nomination of Merrick Garland, now the attorney general.

By contrast, when Justice Ruth Bader Ginsburg, a liberal icon, died just six weeks before the 2020 election, McConnell pushed through the confirmation of Justice Amy Coney Barrett, then a conservative appeals court judge, over unified Democratic opposition in just over five weeks.

Schumer wants to replicate that timetable, the person said. In a statement Wednesday, Durbin pledged to move the nominee “expeditiously through the committee.”

Because of changes to Senate rules in 2013 and 2017, Supreme Court nominations are no longer subject to filibusters, so Democrats would not need any Republican support to confirm Biden’s nominee if they could hold their ranks together in support.

But Republicans can take some steps to try to slow down the process, as Democrats did with Barrett’s nomination, including demanding that all members be physically present in the chamber to conduct business; forcing roll-call votes; and boycotting the Judiciary Committee vote to force the majority party to break Senate rules to advance the nominee. Those delay tactics could slow down the confirmation by a matter of hours or even days, but not block it.

The Senate is split 50-50 between the two parties, with Vice President Kamala Harris empowered to cast tiebreaking votes for the Democrats. If all Republicans are opposed to Biden’s nominee and all Democrats and independents hold together to support her, it would be the first time an evenly divided Senate had confirmed a Supreme Court justice.

Once Biden makes the nomination, Durbin will schedule a public meeting of the Judiciary Committee to vet the nominee, with lawyers from both parties gathering information about the candidate’s background. The panel will hear from witnesses in a process that can last several days. At the end, if the committee approves the nominee, he or she will advance to the full Senate for confirmation.

Democrats have this ability only as long as they keep their majority in the chamber. Losing even one net seat in November’s elections could hand Republicans control of the chamber and make approving a Biden nominee impossible.