Skip to content
By
NICHOLAS RICCARDI
The Associated Press

Republican National Committee chairwoman Ronna McDaniel said Monday that the party “will not be holding a virtual convention,” pledging that the presidential nominating convention in late August will be conducted at least partly in-person.

The coronavirus outbreak forced Democrats to move their convention from July to August, and it’s still unclear whether that event will be entirely online. On a call with reporters about election lawsuits, McDaniel initially demurred when asked about the GOP gathering, slated for Aug. 24-27 in Charlotte, North Carolina, where the party is set to formally choose President Donald Trump as its nominee.

“It’s quite a ways away, and there’s ample time for us to adjust, if necessary,” McDaniel said. But later, in response to a question about the Minnesota Republican Party’s online convention possibly being disrupted by hackers, McDaniel said: “We will not be holding a virtual convention.” 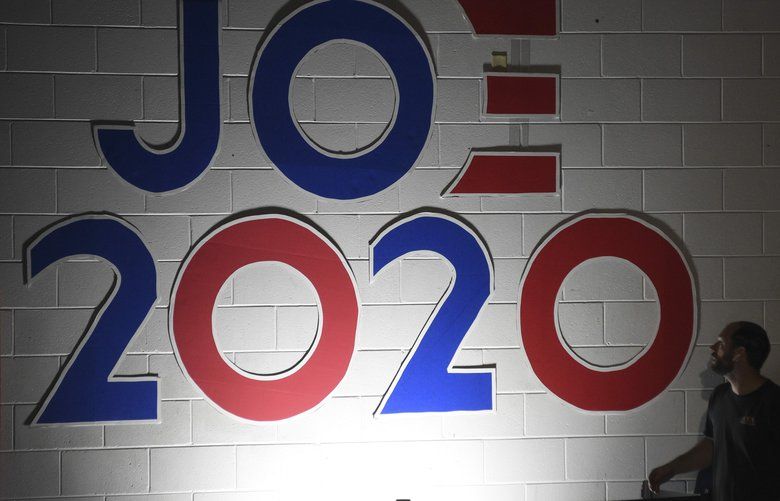 If the Dems hold a big convention, will anybody come?

The RNC has hired a medical adviser for the convention, and McDaniel said the party will need to consult with the Charlotte mayor and North Carolina governor on logistics.