Thursday brought more frustrating news for airlines and their customers with more than 2,000 U.S. flight cancellations as carriers continued efforts to restore flight networks hobbled by bad weather and staffing shortages brought on by coronavirus infections.

Southwest Airlines, United Airlines and regional carrier SkyWest Airlines continued to be among the hardest-hit, according to data provided by FlightAware, a website focused on aviation data. The elevated number of cancellations showed no signs of easing two weeks after emerging on Christmas Eve. 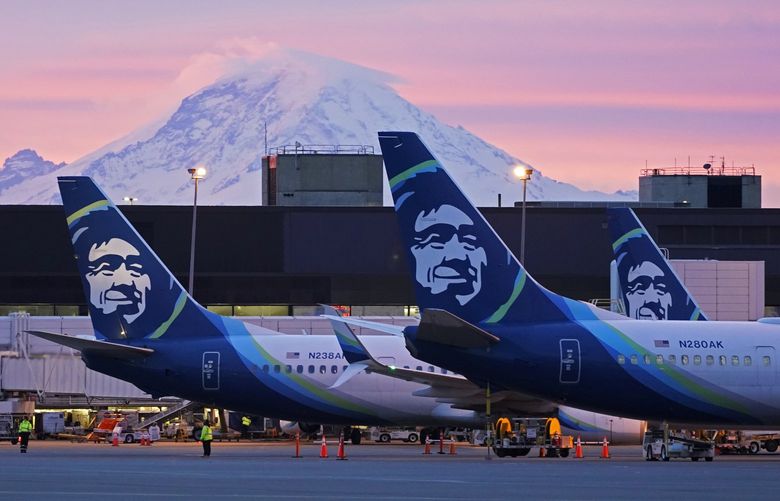 Friday already is shaping up to be another difficult day. By early evening Thursday, airlines already had canceled more than 1,500 U.S. flights.

After nearly two years of pandemic-related turmoil, airlines were hoping for a strong finish to 2021. After forgoing holiday celebrations in 2020, Americans were eager to reunite with loved ones. With travel volumes expected to reach near pre-pandemic levels, airlines scrambled to hire workers, offering bonus pay to ensure adequate staffing levels. The surge of the omicron variant around Thanksgiving upended those plans.

The first signs of trouble emerged Dec. 24, when airlines cited a rising numbers of coronavirus infections among employees in canceling more than 600 flights. Then, unexpectedly heavy snow in Seattle the day after Christmas snarled operations for some carriers, including Alaska Airlines.

That was followed by more storms in the Midwest and then, this week, heavy snow in the Washington region forced cancellations of more than 85% of scheduled departures at Reagan National Airport.

Weather is often an issue for airlines during the Christmas holidays, and airlines have years of experience planning for such events, but many entered this holiday season with fewer employees than in past years because tens of thousands of workers left the industry during the pandemic. That made it more difficult for carriers to cover for employee absences when the number of infections began to spike.

Allison Ausband, executive vice president and chief customer experience officer at Delta, sent a letter this week to customers apologizing for the disruptions, which she attributed to winter weather systems and the omicron variant. She said in the past few weeks, the carrier has dealt with, “one of the most difficult operational environments [it has] ever faced.”

“We know you expect the best from Delta — and you should, and I want to apologize to everyone whose travel plans have been impacted,” Ausband wrote. “Canceling a flight is always Delta’s last resort. It’s not only difficult on you, but it’s also hard on our people, who truly want nothing more than to take care of you — especially over the holidays.”