A former Green Beret conspired to spy for the Russian government while serving in the Army and as a defense contractor with a top secret security clearance.

Peter Rafael Dzibinski Debbins, 45, of Gainesville, Va., pleaded guilty Wednesday to one count of conspiracy to commit espionage. He will be sentenced Feb. 26 in federal court in Alexandria, Va., and faces up to life in prison. 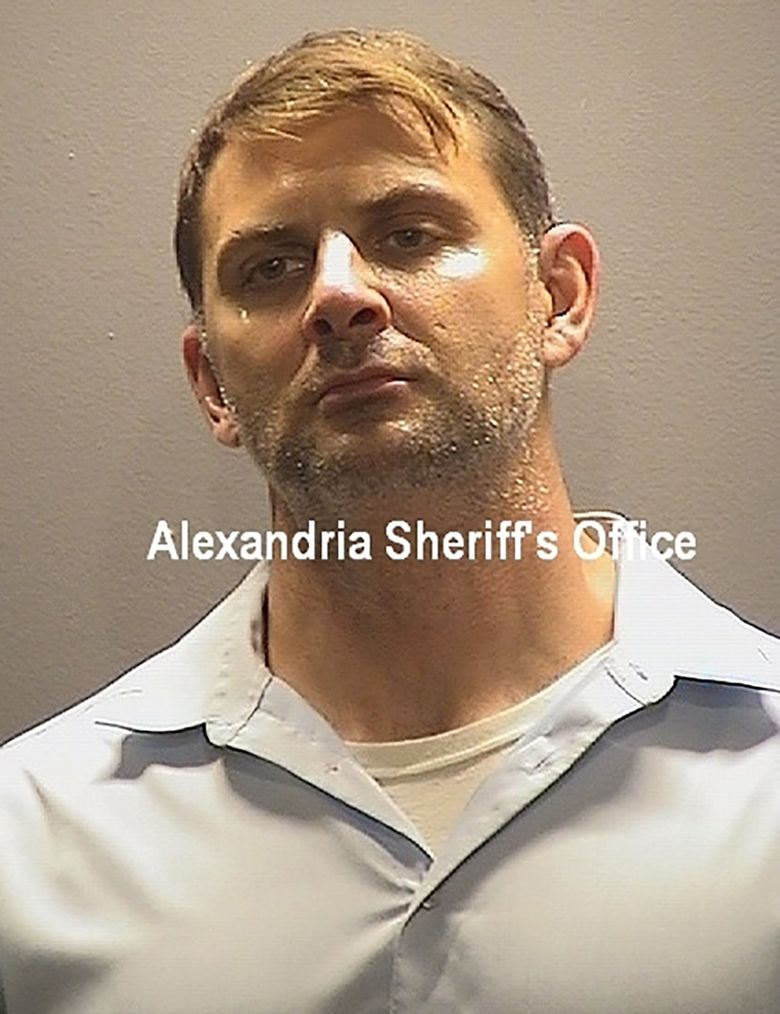 Born in the U.S. but with family ties to Russia, Debbins told investigators in a written statement that he had a “messianic vision” of saving Russia from its own leadership, and thought the intelligence operatives “would be my allies in overthrowing their government,” according to court papers. He said he also became concerned about the impact on his wife’s family if he did not engage, and was bitter about his own experience in the U.S. Army.

“Our country entrusted Debbins with the responsibility and training to protect it from its adversaries,” U.S. Attorney for the Eastern District of Virginia G. Zachary Terwilliger said in a statement. “Debbins betrayed that trust and betrayed his fellow service members.”

According to court records, during a security clearance renewal last year Debbins failed a polygraph test and subsequently confessed that he had been in contact with Russian intelligence for 15 years.

The contact started in 1996 when he was studying abroad in Chelyabinsk and met his future wife, the daughter of a colonel in the Russian air force. Over the next decade, as he rose in the Army ranks, Debbins shared information on his Special Forces unit’s activities and personnel, the names of U.S. counterintelligence operatives, and the name of a fellow Special Forces member he thought might be receptive to recruitment by Russia, according to court papers.

In a statement of facts, Debbins admitted that he “intended and had reason to believe that this information was to be used to the injury of the United States and to the advantage of Russia.”

Lawyers for Debbins did not immediately return a request for comment Wednesday.

He left active duty in 2005, having been stripped of a command in Azerbaijan for bringing his wife to the country and letting her use his government cellphone. But he remained in the Army Reserves and in 2008, during Russia’s war with Georgia, shared classified information on U.S. activities in Georgia, according to court documents.

In return for the information he shared, he was given $1,000, a bottle of cognac and a Russian military uniform. In his statement to investigators, Debbins said the Russians also offered him the services of prostitutes, which he declined. He said he was asked to provide the Russians with Army field manuals but did not do so.

Debbins’s security clearance was suspended in 2004 because of the Azerbaijan incident. But in 2010, he once again obtained a top-secret clearance and went on to work on highly classified projects as a contractor for the Department of Defense and Defense Intelligence Agency.

He admitted no contact with Russian intelligence after 2011, when he rebuffed entreaties from the Russians to get a job in the U.S. government, according to court documents.

Debbins was a graduate of and teacher at the D.C.-based Institute of World Politics, a small but influential school in conservative foreign policy circles. Former national security adviser Michael Flynn and military contractor Erik Prince both have ties to the school.

In early 2017, according to emails reviewed by The Washington Post, Debbins told a friend that he was a candidate for a position on the National Security Council, “specifically Special Assistant to the President and Senior Director for Russia and Central Asia.” He never served in the Trump administration; when the federal investigation began he had a contracting job offer from the Department of Health and Human Services, according to court records.

The Institute of World Politics did not return requests for comment and removed content referring to Debbins from its website. But in an email to students and alumni after Debbins’s arrest, Executive Vice President Larry Cosgriff said, “We recognize even our own students, as well as others in our educational community, are not immune from recruitment attempts … we remain vigilant against such operations.”