For every 2,000 steps you take each day, your risk for premature death may fall by 8 to 11 percent, according to research published in the journal JAMA Internal Medicine.

Along with the results from a related study, published in JAMA Neurology, the researchers also found that walking more, accumulating up to roughly 10,000 steps a day, was linked to a reduction in the occurrence of cardiovascular disease (including heart disease, stroke and heart failure), 13 types of cancer and dementia.

Both studies involved about 78,500 participants, all middle age and older, who wore a device on their wrist to measure physical activity and whose health was monitored for a median of seven years. Taking 10,000 steps a day (roughly four to five miles, depending on a person’s stride) has become a common health and fitness goal. 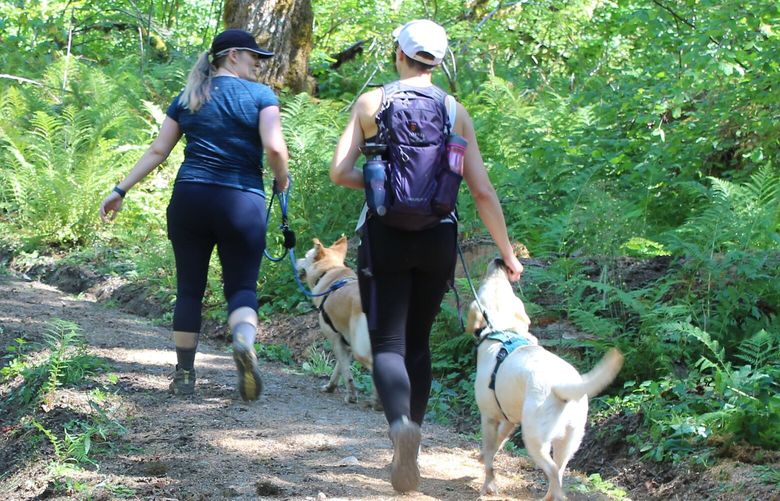 How to make walking more fun, more interesting — and a more efficient workout

The new studies, however, found that health benefits also can be achieved by taking fewer steps. For instance, walking about 9,800 steps a day was found to lower risk of dementia by about 50 percent, but dementia risk was cut by 25 percent for those who walked as few as 3,800 steps daily.