Officials put out a call on social media Sunday asking the public to help identify those responsible for the vandalism.

Park rangers received multiple reports of vandalism on the popular Yosemite Falls Trail on May 20 around 8:15 p.m. When rangers visited the trail the next day, they found about 30 sites that were spray-painted with white and blue graffiti.

Most of the graffiti was about 3 feet by 3 feet, and some of the tags were as large as 8 feet by 8 feet, according to park officials.

The Yosemite Falls Trail is one of the national park’s oldest trails, built between 1873 and 1877, according to the National Park Service. The steep trail winds upward toward views of Upper Yosemite Falls and a direct view of Half Dome. 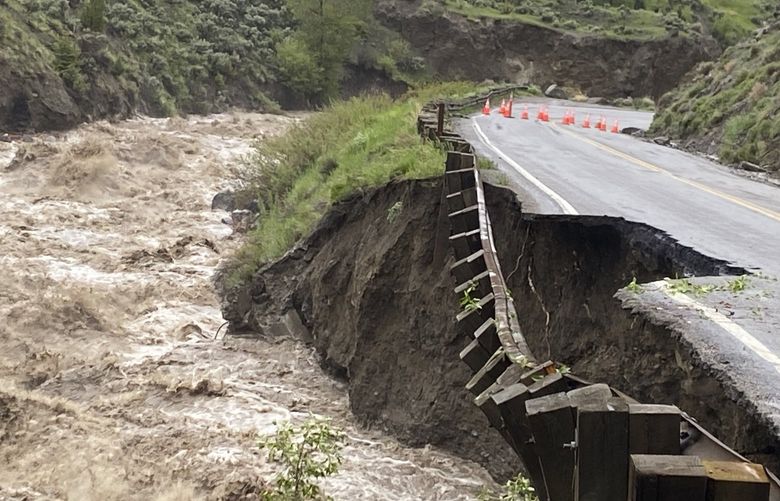 Under federal law, vandalism of a national park is considered a misdemeanor that can bring a $100 to $500 fine and/or three to six months in prison.

Park officials are urging individuals who were on the Yosemite Falls Trail between 6 p.m. and 11 p.m. on May 20 to submit a tip online if they saw anyone tagging or carrying spray-paint cans.

Those with more information about the incident can also contact park officials at nps_isb@nps.gov or call or text 888-653-0009.