Airfare costs are rising as demand surges in the wake of the COVID-19 pandemic and fuel prices skyrocket, but some cities are feeling these ticket hikes more than others.

According to a new year-over-year study by CheapAir.com, travelers departing from Dayton, Ohio, can expect to pay 42% more (a difference of $109) for an average domestic airline ticket compared to last year.

CheapAir found that the cities with the biggest increases in airfares are home to smaller airports servicing smaller metropolitan areas. “The larger airports with more traffic saw airfare increases as well, just not to the extent of the smaller cities,” the website stated. 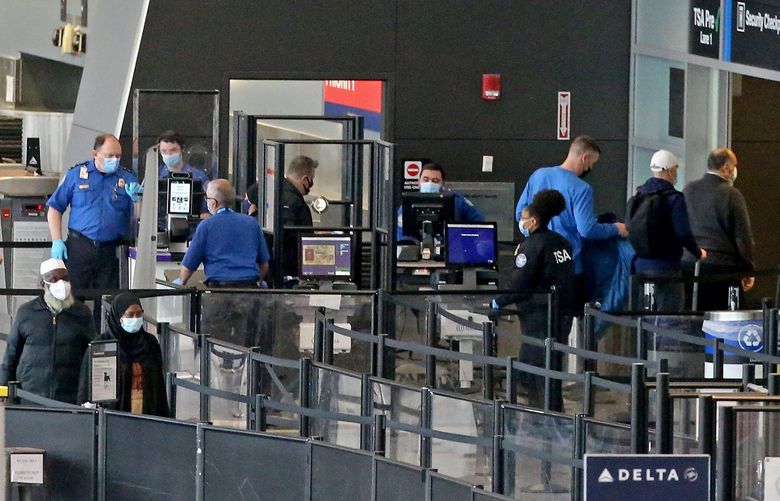 Vacation inflation is skyrocketing; here’s how travelers are coping

Trailing Dayton is Flint, Michigan and Greensboro, North Carolina, where airfares are up a whopping 38% compared to 2021. Des Moines, Iowa is seeing ticket prices 36% higher than last year while airfares in Spokane, Washington are up 35 percent.

On the other end of the spectrum, Manchester-Boston Regional Airport in New England has been far less impacted by the recent airfare increases, experiencing hikes of just 14 percent this year compared to last year. Houston (15 percent), San Juan, Puerto Rico (16%), Newark, New Jersey (17 percent) and San Francisco (17%) also rank among the places least impacted by the current airfare trends.

Regardless of what city you’re traveling from, the team of experts at CheapAir.com has outlined some tips for maximizing savings, including targeting the right booking and travel dates.

On average, the best time to buy is 76 days in advance and January and February are the cheapest months to travel. When it comes to flying during the summer, though, August has better deals and fewer crowds. Traveling on a Wednesday is also wise, as it’s the least expensive day to take a flight.

If your closest airport is still holding you back, consider alternative airports in nearby major markets.