Skip to content
By
VANESSA FRIEDMAN
The New York Times

Unofficially, it’s “the party of the year,” “the Oscars of the East Coast” and “an ATM for the Met” (the last by publicist Paul Wilmot). We think of it as the Fashion X Games or the All-Star Game of Entrances.

The party signals the opening of the Costume Institute’s annual blockbuster show, and the party dress code is usually themed to the exhibition. This year’s show is “In America: An Anthology of Fashion,” Part 2 of a yearlong extravaganza about the relevancy and power of American Fashion. (Part 1 was “In America: A Lexicon of Fashion.”) The dress code is “gilded glamour.” 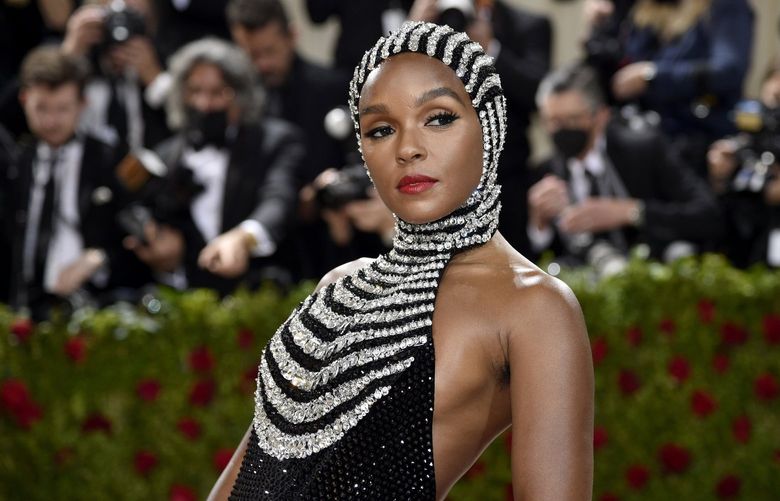