From the Oxford dictionary, impostor syndrome is defined as “the persistent inability to believe that one’s success is deserved or has been legitimately achieved as a result of one’s own efforts or skills.”

After managing, teaching and working with thousands of writers, I’d add:

In other words, impostor syndrome is the price people with normal human emotions and self-doubt pay for challenging or stretching themselves. Got impostor syndrome? Congratulations! You’re brave and not a sociopath. Whoo-hoo! 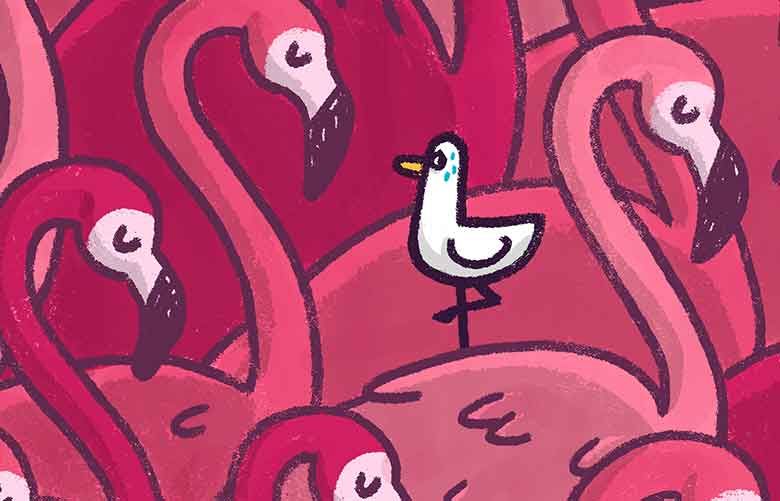 Dealing with impostor syndrome when you’re treated like an impostor

Researchers Pauline Clance and Suzanne Imes invented the term in a 1978 paper about high-achieving women. The sufferers were later expanded to the majority of us; up to three-quarters or more of the population — women and men in equal numbers — feel impostor syndrome.

If celebrities like Tina Fey, Daniel Radcliffe, Serena Williams, Meryl Streep, Tom Hanks and Lupita Nyong’o have all talked about crippling self-doubt, what chance do we mortals have?

Here’s where the research (still in its infancy) gets fascinating. Impostor syndrome — which causes feelings of fear, guilt, embarrassment, depression and anxiety about not being deserving or capable enough — is not necessarily linked to competence.

It is linked to burnout, stress and, eventually, job performance. What’s even more troubling is that it’s also correlated with being a woman, a person of color or an underrepresented minority.

Many researchers believe the closest opposite of impostor syndrome is the Dunning Kruger effect, when our incompetence leads us to believe we’re more competent than we really are.

I prefer to think of the opposite of impostor syndrome as the “Instagram Influencer effect.” Being good at self-promotion doesn’t prove (or disprove) our competence at anything — except self-promotion. 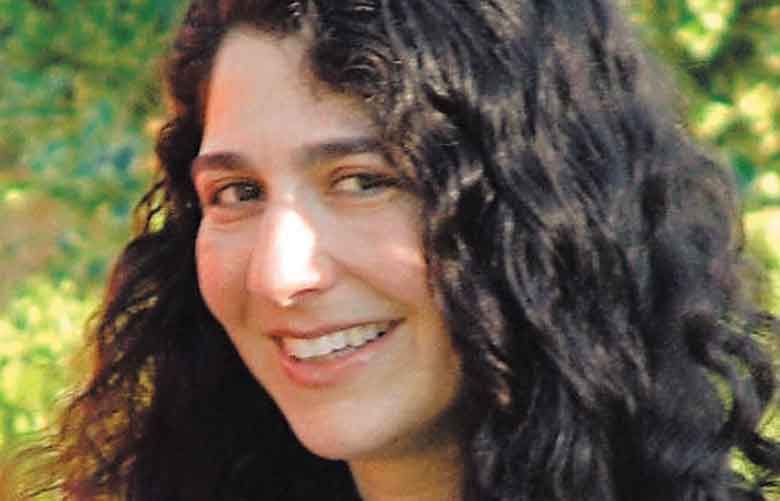 New on the job? How to get over impostor syndrome

While I love the inner critic (we all need a voice that keeps us honest), impostor syndrome is a jerk. It folds in guilt, embarrassment, anxiety, fear, comparison, shame and societal prejudices about who has the right to show up.

Humans have produced more data in the past few years than in all of human history combined. No one person can know everything; in fact, no one expert can even know everything about their own field. In this era of punditry, social media and opinion pieces, it’s probably not a bad idea to remember that it’s not that you are an impostor. Compared to the perfect, all-knowing model in our heads, we are all impostors.

Alex Leviton: alex@suitcasetomars.com; on Twitter: @AlexLeviton. Alex Leviton, author of “Explore Every Day,” is a long-time Lonely Planet author and former startup director. Based in Seattle, she writes about (and teaches) how to access creativity.