Skip to content
By
Rex Crum
The Mercury News

For many people, looking for a new job is at the top of their list of New Year’s resolutions.

Earlier this month, professional networking site LinkedIn released its list of emerging jobs for 2020 — and the accompanying message that it’s never a bad time to be an engineer.

According to LinkedIn, more than half of the top 15 emerging jobs in the United States are tied to engineering to some degree.

Leading the LinkedIn list is artificial intelligence (AI) specialist, or someone who focuses on machine learning and ways to incorporate artificial intelligence technology into business environments. LinkedIn said that AI specialist jobs have grown annually by 74% over the last five years as demand in computer software, internet, information technology and consumer electronics industries has increased. AI specialist salaries also have a lot to be excited about, as LinkedIn said its data shows such jobs average $136,000 a year. 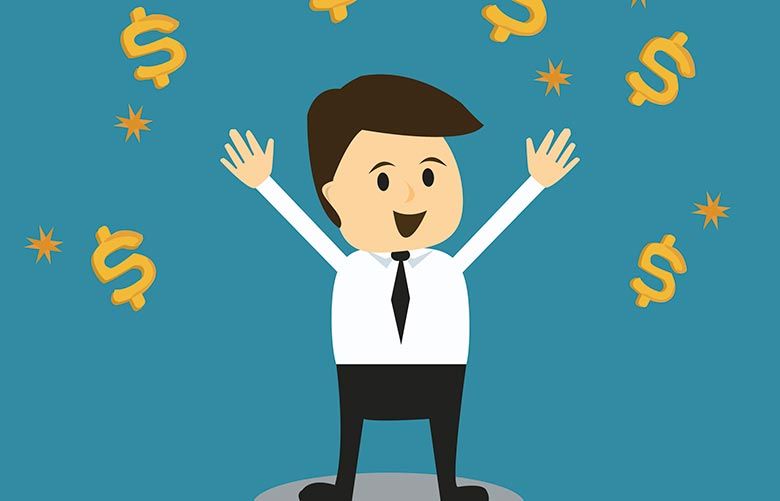 And for those looking for AI specialist jobs, LinkedIn said the San Francisco Bay Area is among the top regions in the country for such positions. Hiring is also strong in New York, Boston, Seattle and Los Angeles.

Site reliability engineer ($130,000 a year), customer success specialist ($90,000 annually) and sales development representative ($60,000 a year, on average) all tied for fifth place with an annual growth rate of 33%.

LinkedIn said that its data is based on all LinkedIn members who have had a public profile on the site and have held a full-time job in the U.S. in the last five years. The company then calculated the share of hiring and compound annual growth rate for jobs between 2015 and 2019.