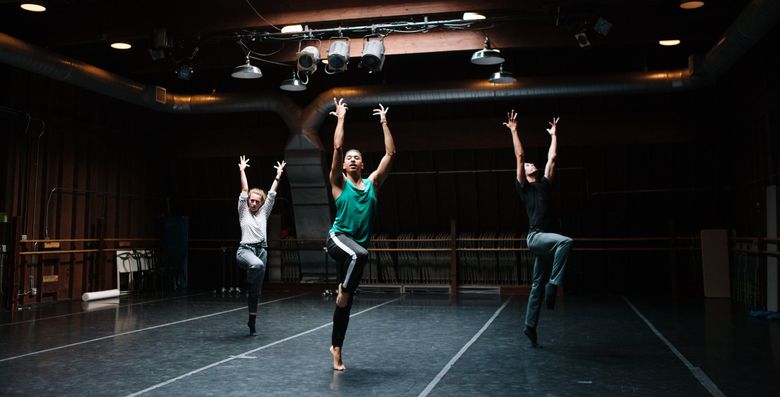 As Seattle continues to change, we talked to art makers and leaders in the city to find out how they are dealing with Seattle's transformation.

How Seattle’s growing pains are impacting the arts scene

The high cost of living, changing demographics, even traffic are shaping the future of the city’s arts communities.

Read the story »
Art exhibits to check out this fall »

Read the story »
Ten upcoming concerts to get excited about » For decades, Seattle has been a magnet for theater people who want to play with new and weird ideas. Can it afford to stay that way amid the city’s dramatic growth?

Read the story »
Five stage performances to check out this fall »

The city’s increased wealth equals more ticket holders, but the higher cost of living puts the squeeze on musicians.

Read the story »
Classical and opera performances to watch this fall »

Higher density can mean increased foot traffic for shows, but construction disruption is no joke.