I could replace the motherboard; I’ve built a computer in the past. I could try a different OS, Linux or other, but I’ve never replaced an OS.

It’s too good a system to ditch. Any wisdom to share?

A: Yes, seven years is pretty much a lifetime for computers. And yes, you could install a different operating system, such as Linux. Some Linux distributions, such as Ubuntu, are free and very easy to install. What’s more, there are a lot of applications available for Linux that are compatible with the major Windows applications, such as Word, Excel and others.

But do you really want to learn the ins and outs of a new operating system?

Yes, you could replace the motherboard with one that is compatible with Windows 10, but I wouldn’t be surprised if you encountered an avalanche of conflicts with the rest of what’s inside your old computer.

Alternatively, you could devote your old computer to non-internet uses. As long as that computer isn’t connected to the internet you’d be relatively safe without future security updates.

Finally, if your budget will accommodate you buying a new computer, you could donate your old computer to a recycle center that will see it goes to an appropriate use. And you’ll find a new computer running Windows 10 will likely deliver a lot better performance than you were getting with that old computer.

Q: I have two HP desktop PCs, one running Windows 10, the other an older, non-upgradable PC running Windows 7. As you’d previously suggested, I set up administrator accounts on each one with unique names and passwords from my standard account where I generally browse and do emailing via MSN Premium.

This summer Microsoft changed the user account name on my Windows 10 PC to my MSN mail user name, which seemed arbitrary. The administrator account password was not affected, nor was my Windows 7 PC, so I wasn’t concerned. 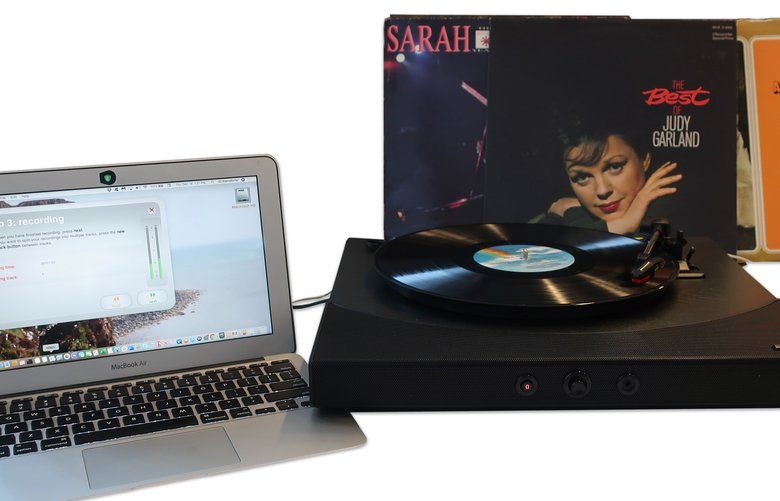 I recently bought an HP laptop in anticipation of having to abandon the old Windows 7 PC which, aside from no longer being supported, may well fail one of these days. On the laptop Windows insists that my MSN user account name and password are also my laptop administrator and email name and password.

A: Well, I’m not sure I understand what’s going on. I’ve never heard of Microsoft changing a user account name.

But here’s the deal. You can create as many user accounts as you like and you can make any of them administrators. The main thing is that you don’t want whatever account you’re logged in with to be an administrator account if you’re going to access the internet. Doing so might leave your computer especially vulnerable because any hacker who gains access to your computer would have full administrative privileges.

If it was me, I’d create two new user accounts for Windows: one that will be an administrator and one that won’t. I’d give them different user names and, as usual, different passwords.

Q: Now that I have determined that my existing programs/apps “should be compatible” in upgrading to Windows 10, will I have to re-install all the programs/apps (Kaspersky, Seagate External Drive Software, Word-Excel, etc.) after installing the Windows 10 operating system?

If yes … then I am unsure if I will be able to re-install something like Kaspersky, which I only have a set number of licenses for, and have already used on these PC’s while running Windows 7.

A: No, you won’t have to reinstall your applications if you upgrade to Windows 10.