Q: Last month, a curious thing happened when a friend and I were at a local watering hole chatting over a beer. He is a programmer at Microsoft, and I teach about computers, so we’re very experienced computer users.

As we talked about different things, he periodically picked up his phone, and queried different topics that we were discussing. As we were winding down, getting ready to leave, the last thing I mentioned was I intended to rent a houseboat on Lake Powell next year.

Important: He did not query this point on his phone but it was near him on the table.

The next day, he called to tell me that when he used his computer that night, there were ads waiting for him featuring house boats on Lake Powell!!

Are “the watchers” now using voice print technology to eavesdrop on our conversations? My friend said it was creepy, and I agree.

A: This brings to mind that old saw: Are you paranoid if someone really IS following you?

That said, big companies like Google, Apple and Facebook have denied that they’re accessing the microphone to collect data for advertisers. Do we believe them? And even if we do, do we believe that they are monitoring third-party apps closely enough to ensure that those apps aren’t collecting microphone data?

There are three things you can do to protect yourself somewhat. First, limit access to the microphone to apps you trust. Secondly, keep an eye out for unusual spikes in data usage and then track down the offender. (Your cell service provider can help you determine this.)

If an app was transmitting microphone data you’d certainly see an increase.

Still not trusting those apps? Me, neither. So consider leaving your phone in a drawer or in your pocket. I do that a lot, not so much out of paranoia as out of a dislike to being tied to my phone.

However, I think only iOS and Android devices are compatible since I cannot install the Southwest app on my Windows surface computer. Can you confirm this?

A: You’re right that the Southwest Airlines app is available only for iOS and Android devices. But a lot of the airline’s entertainment — including movies and TV shows — is accessible by Windows and Mac devices without the app by connecting over WiFi using a browser. That said, yes, some on-demand TV episodes and movies are available only through the app. 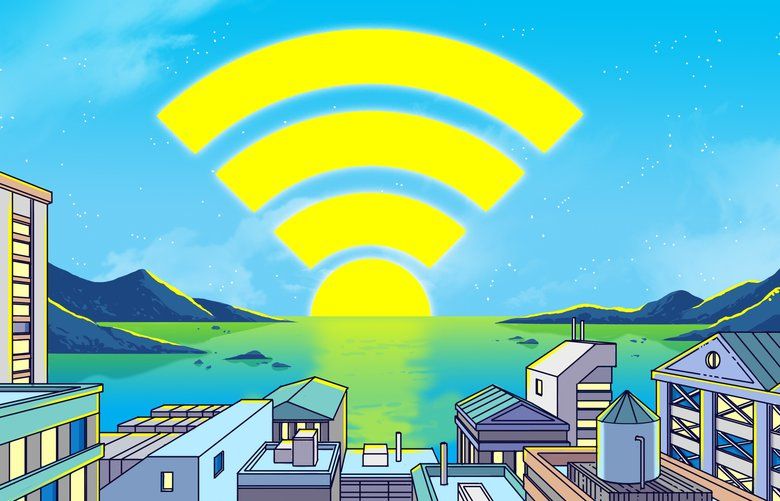