The company, founded in 2016, had raised millions of dollars to build tools that help AI algorithms run on devices rather than remote data centers. In recent years, Apple has pushed to run this type of software on its devices to keep user information more private and speed up processing. The company paid about $200 million for Xnor.ai, according to GeekWire, which reported the deal earlier.

Apple didn’t comment on the price, but said that it buys “smaller technology companies from time to time” and generally does not discuss its plans. A $200 million deal would put the purchase in the same ballpark as some other previous Apple AI deals, including the acquisition of Seattle-based Turi. In recent months, Apple bought smartphone camera software company Spectral Edge and struck a deal with graphics company Imagination Technologies.

The employees brought to Apple in the Xnor.ai deal will likely be based in the company’s Seattle offices, which house hundreds of engineers working on AI. Apple uses AI across its software, allowing for search on devices and features like Siri.

Related More on The A.I. Age 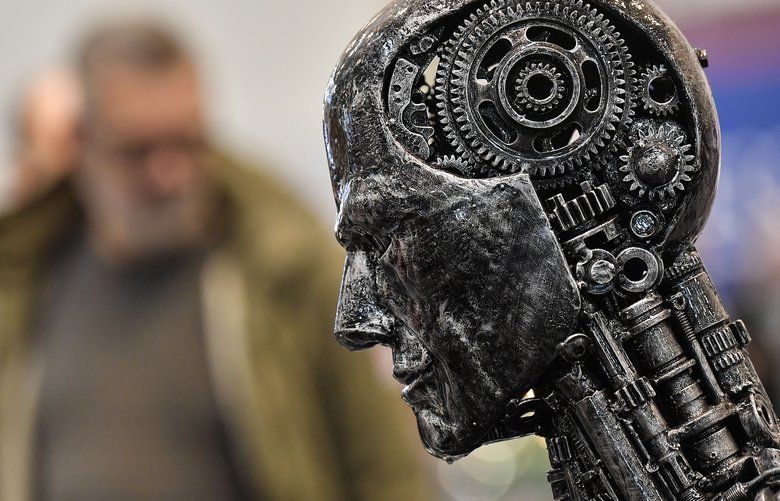