Skip to content
By
Melina Delkic
The New York Times

Starbucks announced Monday that it was officially exiting Russia, with 130 stores run by a licensee there closing. The company has also halted the shipment of any Starbucks products.

The company said in a statement that nearly 2,000 employees in the country would be paid for six months and given help to “transition to new opportunities outside of Starbucks.”

In early March, the coffee chain condemned Russia’s invasion of Ukraine and announced that it was suspending all store operations in agreement with its licensing partner, which owns and operates all of the Starbucks outlets in the Russia. 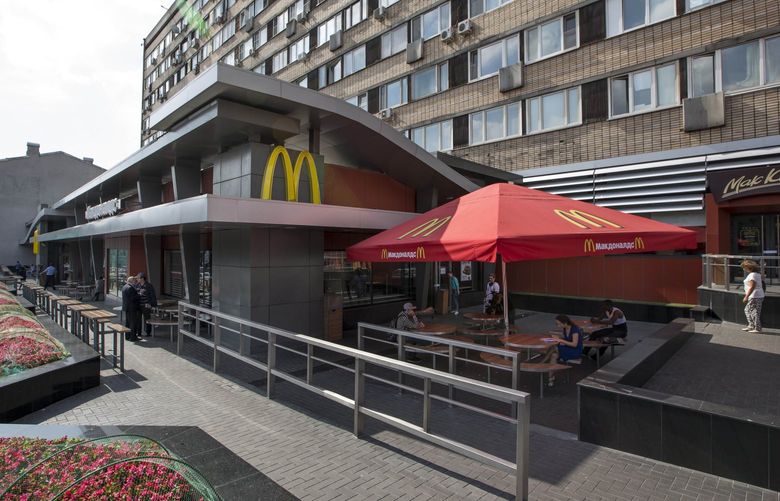 Starbucks’ chief executive at the time, Kevin Johnson, said that the company would “continue to make decisions that are true to our mission and values and communicate with transparency.” He said earlier that any of the company’s royalties from business in Russia would be donated to relief efforts in Ukraine.

After initially pausing operations, like Starbucks, many companies — including, recently, McDonald’s and French carmaker Renault — have begun revising their plans to make a more definitive exit from Russia, such as by ending licensing and partnership agreements, and removing their brands from the country entirely.

More about Russia’s war on Ukraine