Beginning this year, Nike will observe Juneteenth as an annual paid holiday, CEO John Donahoe said in an internal statement released to employees on Thursday.

Juneteenth, which takes place June 19, is a holiday celebrating when the last slaves found out about the Emancipation Proclamation. This holiday commemorates the end of slavery in the U.S.

The statement released by Nike said that observing the holiday serves as an “important opportunity to better commemorate and celebrate Black history and culture,” Forbes reported. Donahoe, who became CEO in January, also said Nike will launch a two-week diversity education program for employees next week.

Many other companies, including Twitter and Square, have committed to recognizing Juneteenth as a paid holiday for their employees in the wake of protests that started after George Floyd, a Black man, was killed by a white Minneapolis police officer.

Nike made their statement two days after Adidas announced that at least 30% of new employees hired in the U.S. will be Black or Latinx, a decision that was criticized for not being a big enough step by local Black artists who have long seen a lack of diversity in the Portland-based company’s staff.

“It’s frustrating to see images of Black women around the brand, wearing the clothing and wearing the shoes but there’s nobody that looks like me that is there” designing the products, said Julia Bond, 25. She said she is the only Black, female apparel designer working at Adidas’ corporate office in Portland. 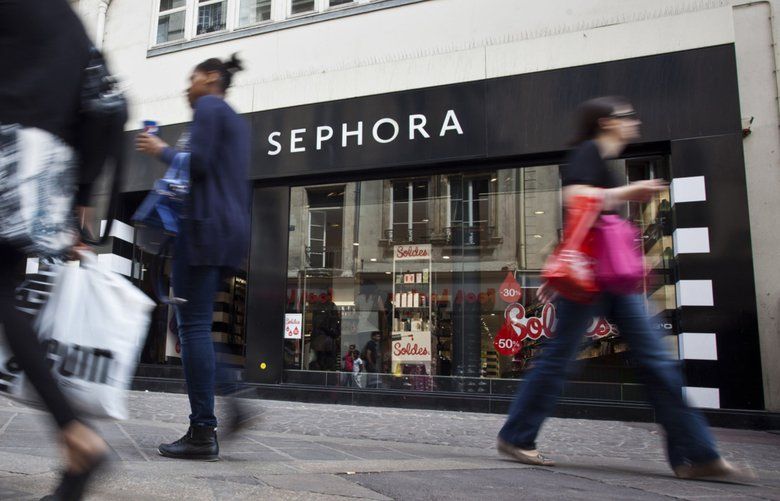 Adidas CEO Kasper Rorsted also said the company will spend $20 million over the next four years on programs that support the Black community. Nike CEO Donahoe pledged on Friday that his company would spend $40 million over four years to support “social justice, education” and racial inequality.

Mike Rogoway of The Oregonian/OregonLive contributed to this report.