Skip to content
By
Lauren Coleman-Lochner
and
Jeremy Hill
Bloomberg

Forever 21 is moving out of its parents’ house.

U.S. Bankruptcy Judge Kevin Gross on Tuesday said in a hearing that he would approve the sale of the retailer to its two largest landlords — Simon Property Group and Brookfield Property Partners — and Authentic Brands Group, marking the end of control by the Chang family.

Forever 21 was a creation of its founders, Korean immigrants who built the Los Angeles-based chain into an international empire, but it fell into trouble after failing to keep up with consumers’ tastes, among other problems.

The new owners have agreed to pay $81 million in cash and assume certain liabilities, including $53 million in merchandise not yet paid for, Aparna Yenamandra, a Kirkland & Ellis LLP attorney representing Forever 21, said in the hearing.

The deal preserves about 25,000 jobs at Forever 21, Tyler Cowan, Forever 21’s investment banker and a managing director at Lazard Ltd., said in the hearing. 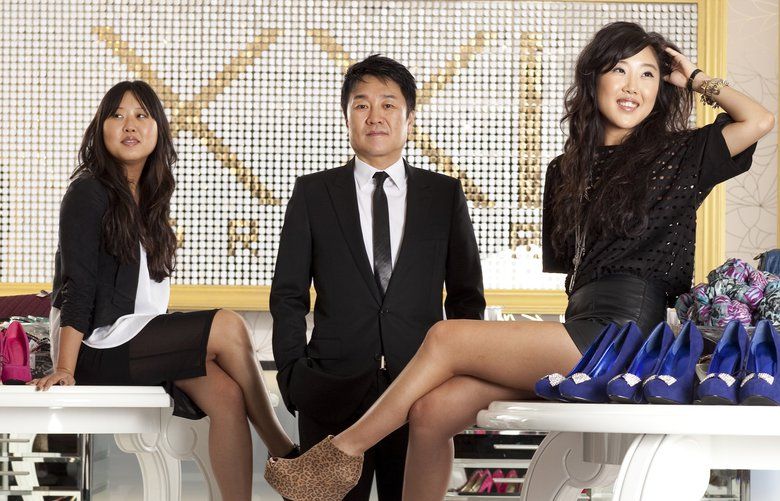 One family built Forever 21, and fueled its collapse

Another unidentified potential buyer was trying to pull together a bid for the retailer as recently as last weekend, but was unable to secure the necessary financing, Cowan said.

The company’s advisers said at the hearing that a rapid decline in cash made a fast sale process necessary, but some creditors expressed concern about the pace.

Had the court given the other buyer even a few more days to secure financing, “there may have been a true auction” that could have paid some post-petition claims, a group of vendors from Hong Kong, mainland China and Korea said in an objection filed Tuesday. “Vendors have suffered literally hundreds of millions of dollars of unpaid claims” they said as part of a request that approval of the sale agreement be denied.

Court papers show the buyers have the right to close stores, and it wasn’t immediately clear how many would remain open. The beleaguered retailer once operated about 800 stores in more than 40 countries.

Ahead of the bankruptcy, the founders’ insistence on maintaining control had spooked potential buyers and lenders, Bloomberg has previously reported. During the court supervised reorganization, several potential buyers looked into making bids to keep all or part of the retailer going. None except the landlord group ultimately showed up, leading to the suspension of an auction scheduled Monday.

Forever 21 filed for bankruptcy last year beset by high rents, a drag from its international unit and shifting consumer tastes. It closed more than 100 stores, but struggled to right its performance and attract financing needed to exit from bankruptcy.

The sale to its largest landlords is the culmination of talks that began before it sought bankruptcy, Bloomberg has reported.

For Authentic, the purchase marks the second acquisition of a retail brand in a matter of months. The owner and licensor of fashion, celebrity and media brands bought bankrupt Barneys New York Inc. last year.

For the landlords, however, the transaction is only the second time they’ve taken a stake in a retailer. Simon and the predecessor of Brookfield partnered with Authentic to buy bankrupt Aeropostale  in 2016.