A senior engineer at Canada’s air-safety regulator this week expressed low confidence in Boeing’s fix for the flight-control software on the 737 MAX, citing “new issues constantly appearing” with the proposed upgrade, and urged instead the removal of the software from the aircraft.

In an email sent Tuesday to peers in the U.S., Europe and Brazil, the senior safety official wrote that “The only way I see moving forward at this point … is that MCAS has to go.”

He was referring to the Maneuvering Characteristics Augmentation System (MCAS), the new flight-control software on the MAX that repeatedly pitched down the aircraft in the fatal accidents in Indonesia and Ethiopia.

Though Boeing has all but finalized substantial changes to MCAS that it believes will definitively prevent such accidents from recurring — and has said the target is to win FAA clearance by year-end — the Canadian engineer’s message casts doubt on whether the regulatory approval process can be completed that soon. 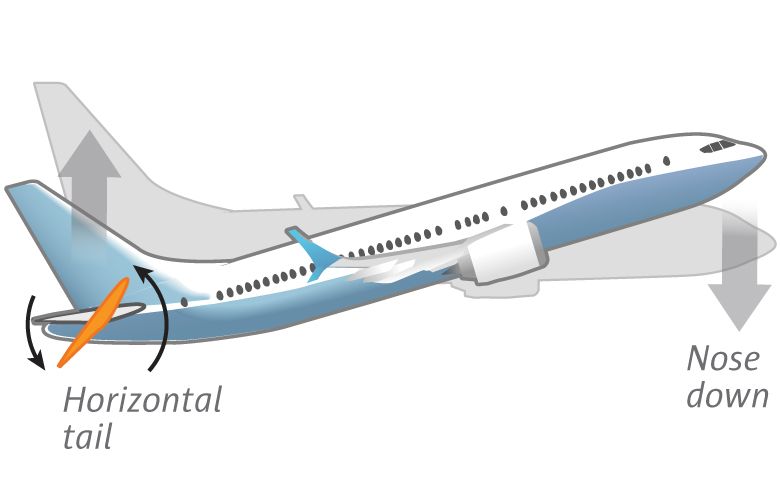 The message from Jim Marko, engineering manager for Aircraft Integration & Safety Assessment at Transport Canada and a 30-year veteran of the agency, refers to “the continuance of open issues and new issues constantly appearing” with Boeing’s proposed fix.

Even if Marko’s dissent gains no support and the regulatory authorities proceed with the software upgrade rather than its removal, at this late juncture his message indicates a surprising lack of confidence in Boeing’s fix.

“Judging from the number and degree of open issues that we have, I am feeling that final decisions on acceptance will not be technically based,” Marko wrote. “This leaves me with a level of uneasiness that I cannot sit idly by and watch it pass by.”

He sent his email, along with an attached presentation laying out some technical points, to counterparts at the Federal Aviation Administration (FAA), the European Union Aviation Safety Agency (EASA) and Brazilian air safety regulator Agência Nacional de Aviação Civil (ANAC).

In wording that may stoke public fears about the safety of the MAX, Marko wrote that his suggestion of removing MCAS is a way “to get some confidence back to us all that we as Authorities can sleep at night when that day comes when the MAX returns to service.”

“MCAS introduced nasty behaviors that have to be suppressed which are not on the (older model 737) NG,” he wrote. “Are we all smart enough to think that we have wrapped a net around anything that can go wrong from hereon in?”

Responding to news of Marko’s message, which was was first reported Friday by the New York Times, Transport Canada neither accepted nor rejected his views, instead characterizing the email as the product of “working level discussions between highly trained aircraft certification experts of key aviation authorities who have been given wide latitude for assessing all issues and looking at all alternatives for the safe return to service of the aircraft.”

“The views are at the working level and have not been subject to systematic review by Transport Canada,” said the agency’s director general for Civil Aviation, Nicholas Robinson, in a statement.

Boeing in a statement said that “we continue to work with global regulators to provide them the information they are requesting.”

And the FAA echoed Transport Canada’s position, citing its “transparent and collaborative relationship with other civil aviation authorities as we continue our review of changes to software on the Boeing 737 MAX.”

“The FAA and its international partners have engaged in robust discussions at various stages in this process as part of the thorough scrutiny of Boeing’s work,” the FAA added. “This email is an example of those exchanges.”

Marko’s suggestion of dumping the flight-control system instead of fixing it is startling because various investigative reports and briefings suggest that without MCAS, the MAX may not meet FAA certification requirements.

Boeing has said it added MCAS to make the MAX handle exactly like the older 737 NG model, specifically to achieve a smooth change in the forces on the control column as the plane performs an extreme maneuver called a “windup turn,” a spiraled banking turn that approaches a stall.

A smooth change in those control column forces in that turn is also a certification requirement. A recent report on the MAX accidents by a team of international regulators —  the Joint Authorities Technical Review (JATR) — noted that “an unaugmented design (without MCAS) would have been at risk of not meeting (federal regulations that cover) maneuvering characteristics requirements due to aerodynamics.”

Marko suggests in his email that while taking out MCAS would have an impact on “handling and compliance” with certification requirements, the issues raised would be small enough in effect that it’s “something we could easily find a way to accept.”

Marko ends the email by stating that Transport Canada management may move on his concerns soon.