Skip to content
By
MICHELLE CHAPMAN
The Associated Press

Amazon’s 2020 hiring spree does not appear to be slowing in the new year with the company announcing 3,000 new jobs in Boston in coming years.

A number of companies that have allowed people to better maintain social distancing during the global pandemic have experienced explosive growth over the past year, and Amazon is at the top of that list. 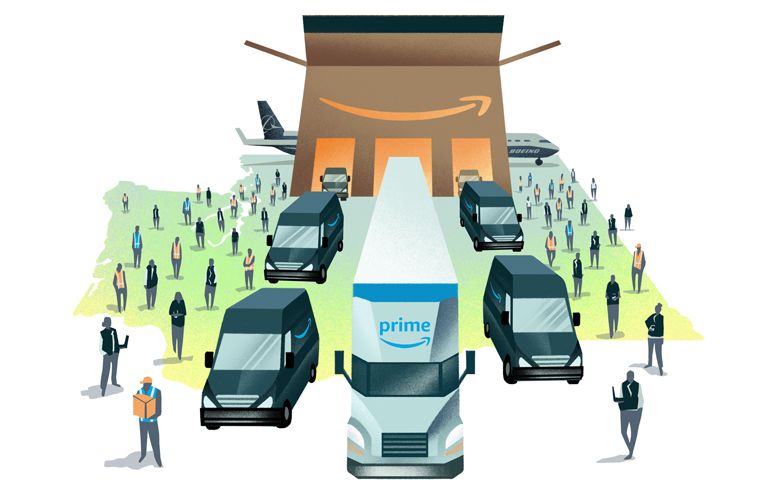 In its most recent quarter which ended in September, Amazon hired more than 250,000 permanent full-time and part-time workers, Chief Financial Officer President Brian Olsavsky said during an conference call with industry analysts.

Amazon now has more than a million employees, 800,000 of them in the United States.

When the company reports fourth quarter financial numbers next month, it expects sales will have spiked as much as 38%, possibly reaching $121 billion during the three month period.

The jobs announced Tuesday in Boston include technology positions in software development, artificial intelligence and machine learning, as well as new jobs in product management, human relations, finance, and other areas.