The shortcomings of America’s retirement system have long been evident. Over the years, individual retirement savings accounts can be battered by high fees, gaps in participation, bad investment choices and early withdrawals to cover medical, tuition or other expenses for workers and their families.

Only about 31% of American workers participate in an employer-sponsored retirement plan. According to the Bureau of Labor Statistics, 16% take part in a traditional pension plan; there is some overlap between those numbers.

And the people who benefit from 401(k)s most are those who are shielding assets from taxation, said Dan Doonan, head of the National Institute on Retirement Security. Despite limits on contributions, 401(k)s and similar accounts actually increase wealth disparities, the Economic Policy Institute found. “We give the biggest benefit to people who need it the least,” said Monique Morrissey of EPI.

Some analysts have advocated a return to pensions. But there are also proposals aimed at making retirement accounts more inclusive and generous enough to offset the loss of traditional pensions.

Here are some of the leading ideas to help Americans accumulate enough for a secure retirement:

Retirement accounts, like health insurance, have been attached to employers for most working Americans. Some advocates say that that doesn’t have to be the case. Payroll deductions would still take place, but the plans themselves would be sponsored by nonprofits, and move with the worker from job to job, eliminating gaps in participation.

– Encourage states to set up their own retirement plans

More than half the states have looked into setting up their own retirement plan systems, and several, including California, Vermont and Washington, have launched them. They are aimed especially at employees of small businesses, who for years were largely left out of the 401(k) system. They work much like the state-sponsored college tuition savings plans.

– Encourage people to start saving younger and keep at it

A study by the Center for Retirement Research at Boston College found that a typical retirement savings account for people ages 55 to 64 is about a quarter of a million dollars less than it would have been if contributions began at age 25 and continued uninterrupted. Student loan debt is a major deterrent to saving for retirement early in a career, but experts say that putting even a small amount aside when young can make a big difference.

“If you’re in your 60s, you can’t go back and save retroactively,” said Steven Grant Vernon, of the Stanford Center on Longevity.

Reforms that make the savings machinery broader and fairer would provide the most help for people in their 20s, 30s and 40s. But there are also ways to make a fix for older Americans who don’t have many working years ahead of them.

Joe Biden and other Democrats have proposed expanding Social Security benefits. Biden’s plan would benefit low earners the most, setting a minimum benefit at 125% of the federal poverty line. Taxes would be raised for those making more than $400,000 a year to help pay for it.

Alicia Munnell, head of the Boston College center, endorses the idea of suspending property taxes until retirees sell their home, or die – at which point states could collect the taxes with interest. The states, under this plan, would advance the local share of the property tax to towns and cities. It would help retired and elderly people tap into the equity in their homes while they are still alive, and wouldn’t be a budget-buster for the states.

A bill setting up such a program has been introduced in the Massachusetts legislature, but Munnell acknowledges that this is not the moment for that, as states grapple with drastic revenue declines because of the coronavirus. She argues that over the long term the revenue-neutral idea should appeal to liberals and conservatives alike. 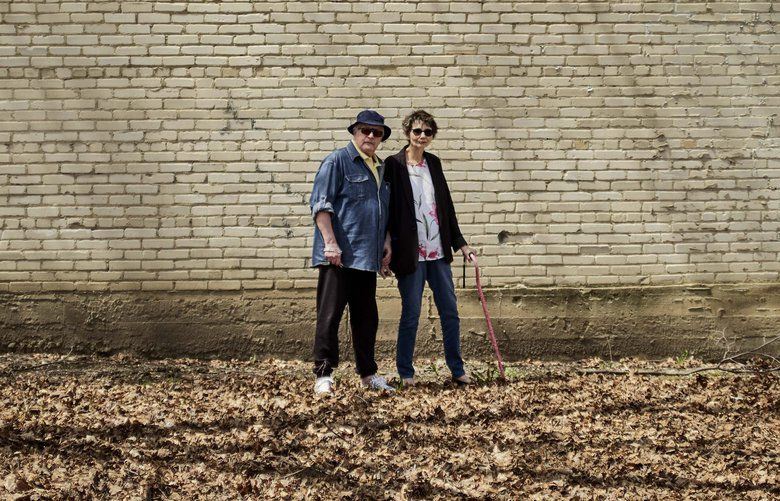 Millions of baby boomers are getting caught in the country's broken retirement system
This story was originally published at washingtonpost.com. Read it here.