Michael Upchurch is a novelist (“Passive Intruder,” “The Flame Forest”) and frequent book reviewer. He was the Seattle Times’ staff book critic (1998-2008) and general arts writer (2008-2014), before resigning to concentrate on fiction and literary journalism. His reviews have appeared in the New York Times Book Review, Washington Post, Oregonian and numerous other publications. 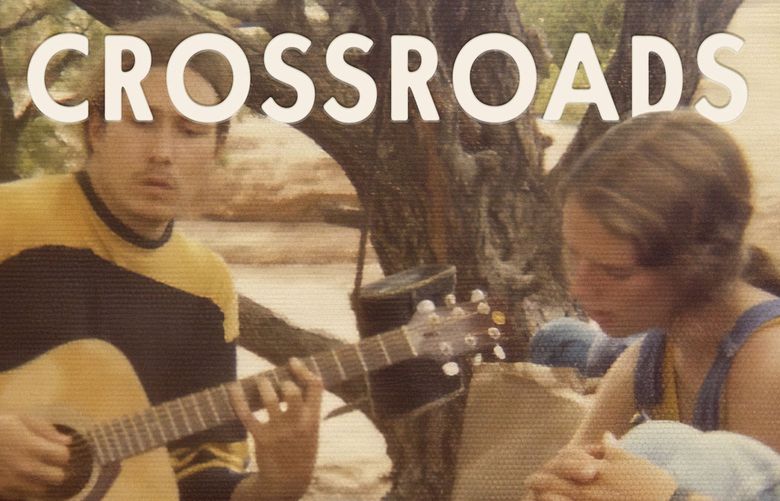 Jonathan Franzen kicks off a new trilogy with his brilliant latest novel, ‘Crossroads’

If you lived through the winter of 1971-1972 but have gotten hazy on the details over the past half-century, or if you just want to... 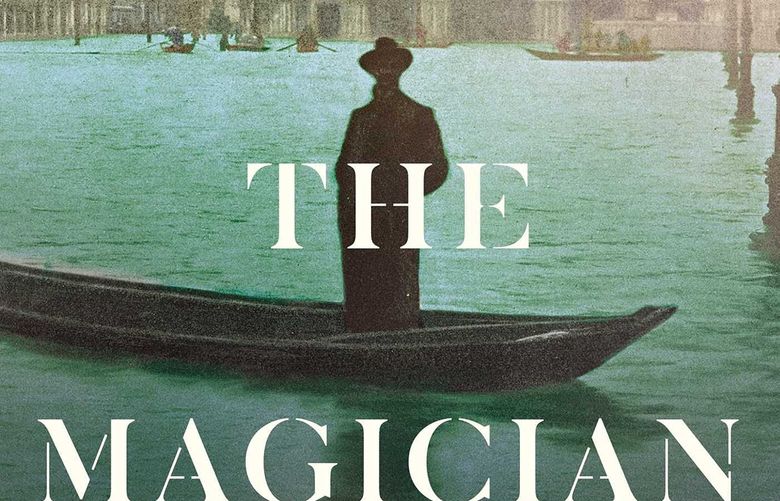 Colm Tóibín (“The Master”) takes on the life of German Nobel Laureate Thomas Mann, who lived through the swell of Nazism, in “The Magician.” The... 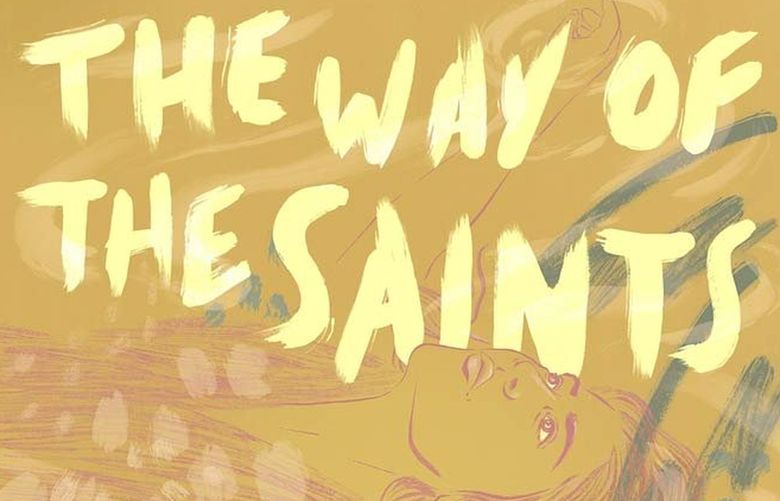 The memorable, surprising debut novel-in-stories, “The Way of the Saints,” won the Southeast Missouri State University Press Nilsen Literary Prize for a First Novel. It... 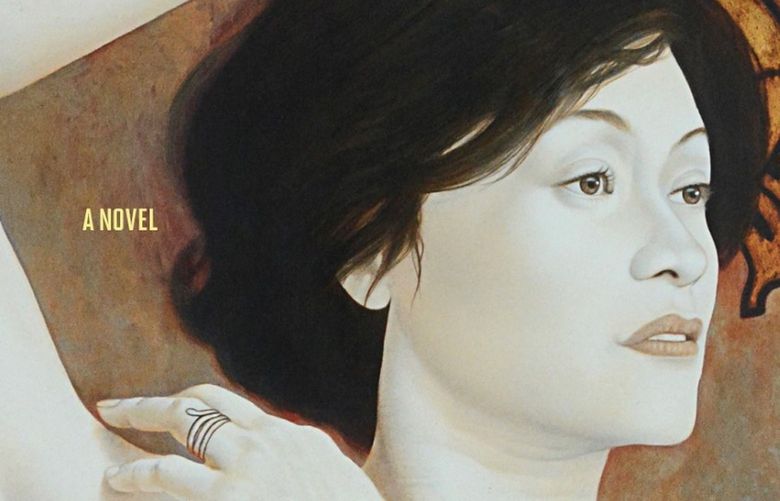 Fascinating ‘The Human Zoo’ bundles a political thriller, love story and social critique in one book

“The Human Zoo,” the fascinating new novel by PEN/Faulkner Award-winner Sabina Murray, is a tale of indecisiveness. Or maybe it’s a political thriller. Or it... 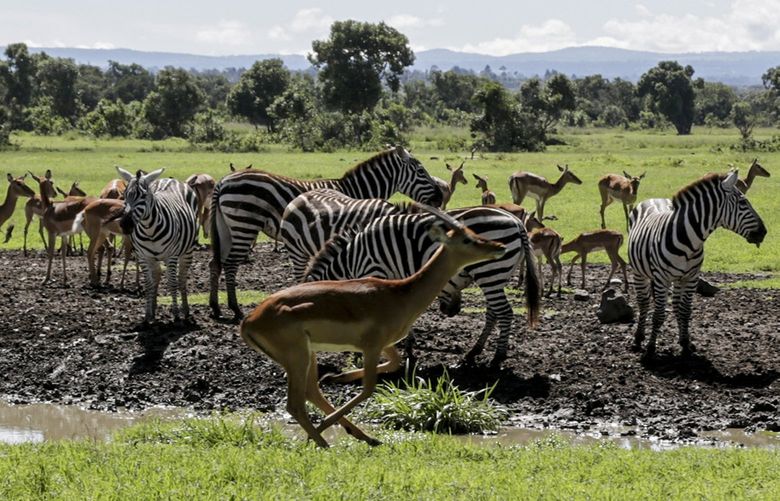 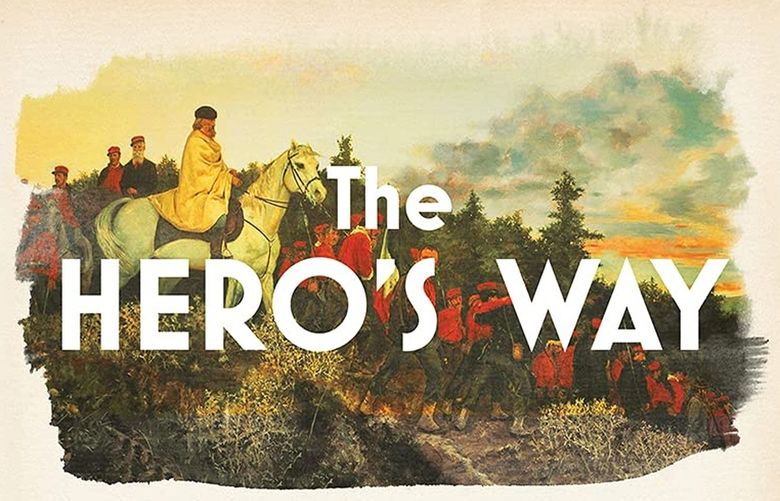 In ‘The Hero’s Way,’ Tim Parks retraces the steps of Garibaldi, the great general, across Italy

In “The Hero’s Way,” Tim Parks and partner Eleonora Gallitelli walk nearly 400 miles from from Rome to Ravenna, Italy, retracing the steps of Giuseppe... 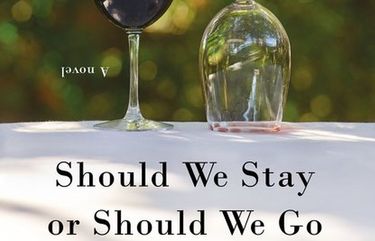 At the start of “Should We Stay or Should We Go,” the latest novel from Lionel Shriver, a couple of British octogenarians think about killing... 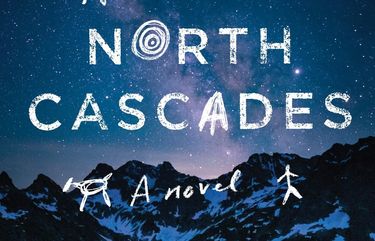 Jonathan Evison's strength as a fiction writer is his knack for depth within small canvases and finding drama in workaday lives. His new book, “Legends... 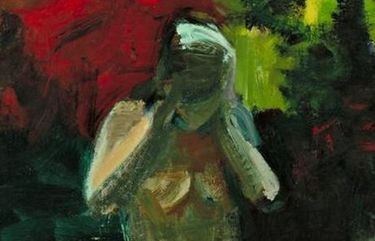 When fiction doesn’t work for a reader, it’s only fair to admit it might work for someone else. The coy style that Rachel Cusk, writer... 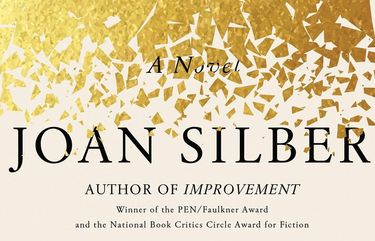