is a Seattle resident and served in the U.S. Army 32 years, retiring as a four-star general. He was the most highly decorated serving general, having been awarded three Purple Heart medals and twice awarded the Distinguished Service Cross, the nation’s second highest award for valor. He appears on NBC, MSNBC and CNBC.

The devastating implications of the continued global proliferation and modernization of nuclear weapons demands first priority action by the president who assumes office on Jan.... 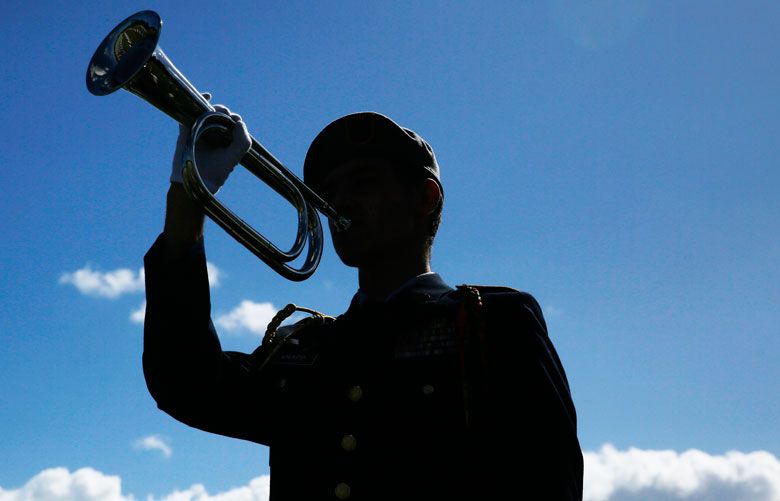 On a Memorial Day like no other, we will remember them still | Op-Ed

Sixty thousand U.S. troops have been killed and wounded since the attacks on 9-11 to protect us from the terrorists who wish to destroy us... 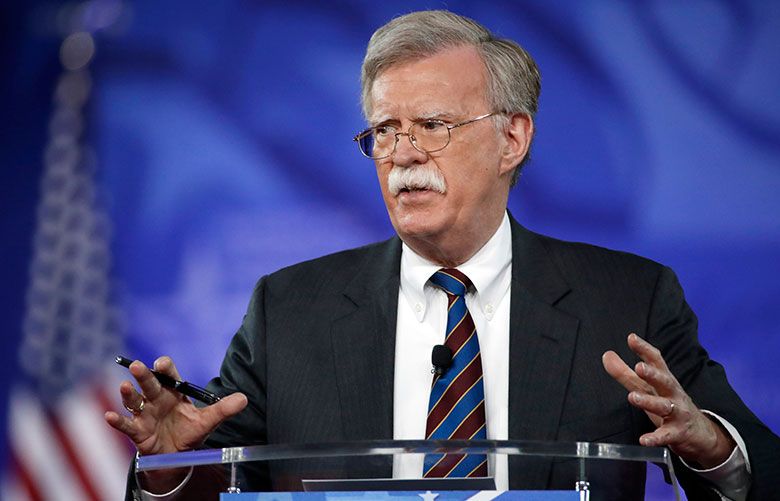 Bolton does not understand the power of sophisticated U.S. diplomacy articulating our values and creating pressures in concert with our global allies to hedge in... 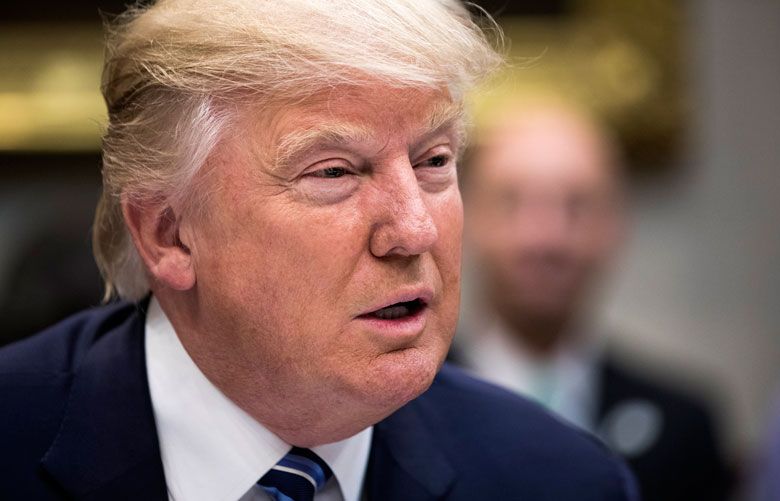 The Commander-in-Chief must listen, learn and slow down | Op-Ed

We need to ask our allies to stand with us. We need to threaten other nations rarely ... and then only in private. 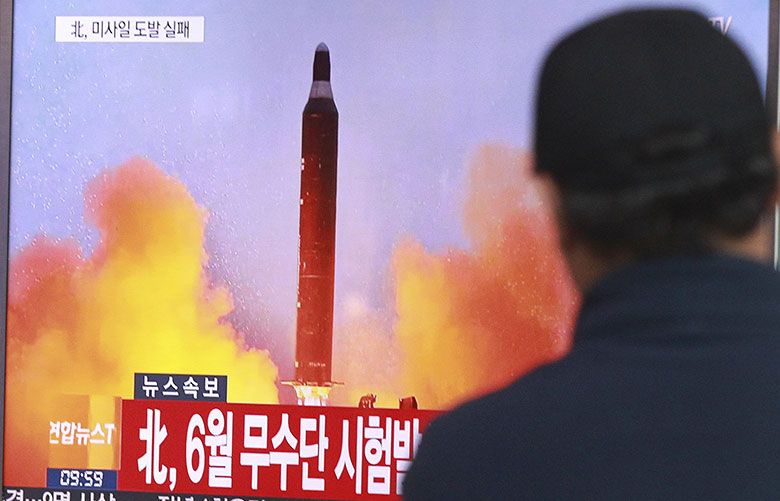 Our objective is to persuade the North Koreans that we will knock down any first-strike nuclear missiles and respond with a massive nuclear counter-strike. These...