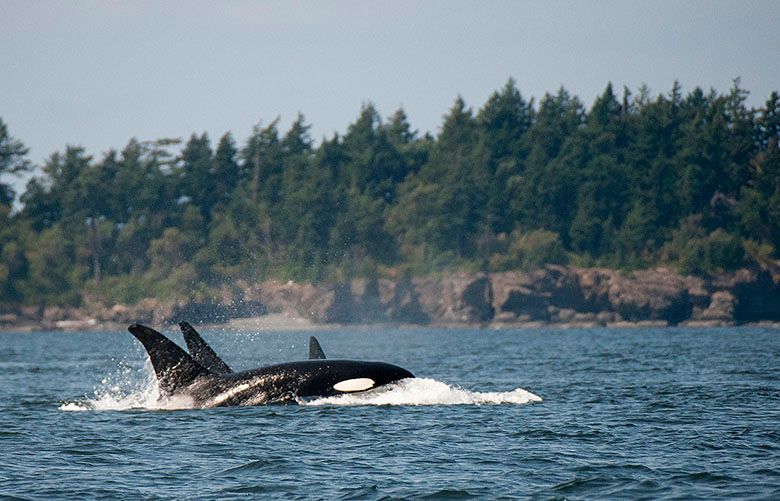 Environmental impact of salmon decline: This isn’t just about fish

More than 135 other fish and wildlife populations benefit from the presence of wild salmon and steelhead. 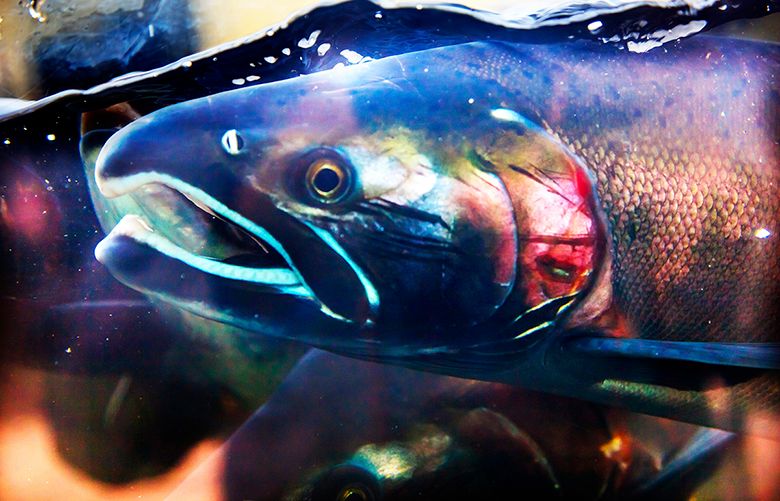 Chinook salmon populations may have dropped to as little as 10 percent of their historic numbers. 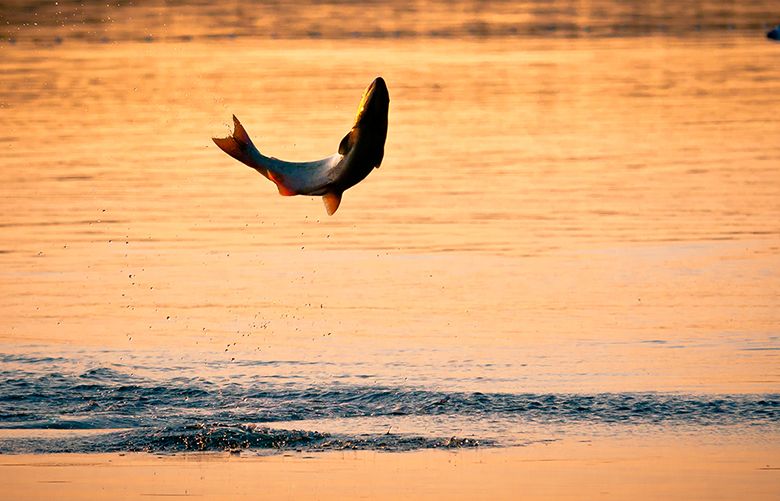 Conservationists and restaurateurs seek solutions to restore a sustainable population in the Salish Sea.